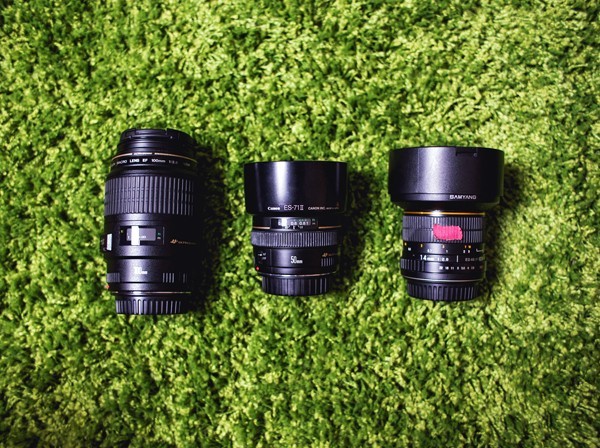 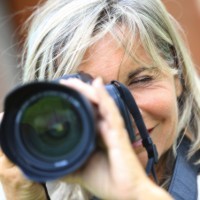 A photography business alleged to have taken advantage of vulnerable consumers has collapsed into voluntary administration.

Dragan Ljubic from Tribeca Advisory has been appointed administrator, with the first creditors’ meeting due to be held on January, 14 in Parramatta, New South Wales.

The Australian Competition and Consumer Commission is currently pursuing Lifestyle Photographers in the Federal Court for allegedly engaging in misleading and unconscionable conduct during the sale of its photography products between 2012 and 2014.

The business is alleged to have offered prospective customers free photographs of their children without the need to enter into a contract, despite requiring customers to do so in order to receive the photos.

Lifestyle Photographers allegedly targeted people who were in considerable financial distress or had limited knowledge of commercial contracts, according to the ACCC.

The competition watchdog alleges many of Lifestyle Photography’s customers between 2012 and 2014 were of Aboriginal or Torres Strait Islander descent or in receipt of Centrelink benefits.

A directions hearing for the matter was held on December 17 last year.

An additional directions hearing is scheduled for 11 February, with the competition watchdog seeking redress for affected customers as well as penalties.

SmartCompany contacted Lifestyle Photographers and Tribeca Advisory but did not receive a response prior to publication.