“Pommiebasher” can’t be registered as a business name because it is offensive, tribunal says 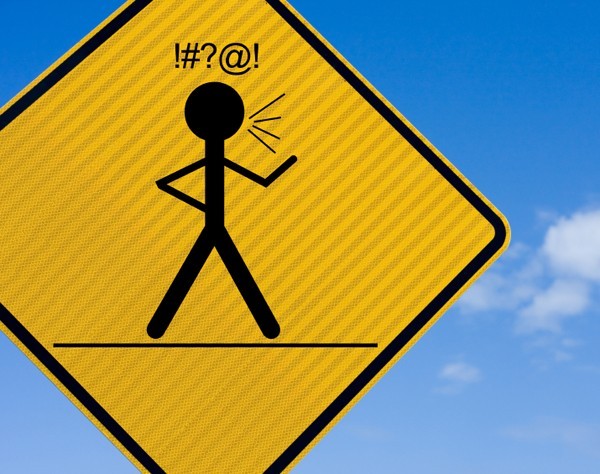 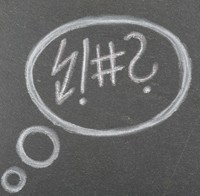 “Pommiebasher” cannot be registered as a business name because it is likely to cause offense to the public, according to the Administrative Appeals Tribunal.

A sports journalist named Peter Hanlon attempted to register the business name with the Australian Securities and Investments Commission in December 2013, however the regulator knocked back the request on the grounds it could be considered offensive.

Hanlon appealed the decision by contacting then acting assistant treasurer Mathias Cormann’s office, however his request was knocked back.

The sports journalist then turned to the Administrative Appeals Tribunal, arguing he had successfully trademarked “Pommiebasher” with the Registrar of Trade Marks in respect to clothing, footwear, headgear, beers and non-alcoholic drinks.

Hanlon also argued that “pommiebasher” is commonly used in media reports and is not met with open disapproval when used to report on sporting events.

However, Administrative Appeals Tribunal  senior member Egon Fice ruled on December 23 last year the registration of a business name is an entirely different matter and, unlike a trademark or media report, a business’s name is “devoid of context”.

Fice also heard evidence from ASIC, which pointed to a previous decision by the Advertising Standards Board to ban the use of a radio advertisement that portrayed “Poms” as “whingers”.

“Devoid of cricketing or sporting context, I find that the expression ‘Pommiebasher’ is likely to be offensive to members of a section of the public,” Fice said in his judgment.

“It follows I find that its use as a registered business name is undesirable.”

“Registration is really about protection of the public, so customers know who they’re dealing with,” Timms says.

“It is within ASIC’s power to refuse to register a business name if the name is deemed ‘offensive’. The meaning of ‘offensive’ is to be considered within the context of the word as understood by members of the general public.”

However, Timms says, in his experience, it is rare for ASIC to reject a business names on the basis that they are likely to cause offence.

“It is far more common for ASIC to reject a business name on the basis that it is too similar to other names,” he says.

“It is best to take a common-sense approach as to what may or may not be offensive.”

Senior Fairfax sports writer Peter Hanlon told The Australian Financial Review he was not the person who applied to register “Pommiebasher” as a business name.