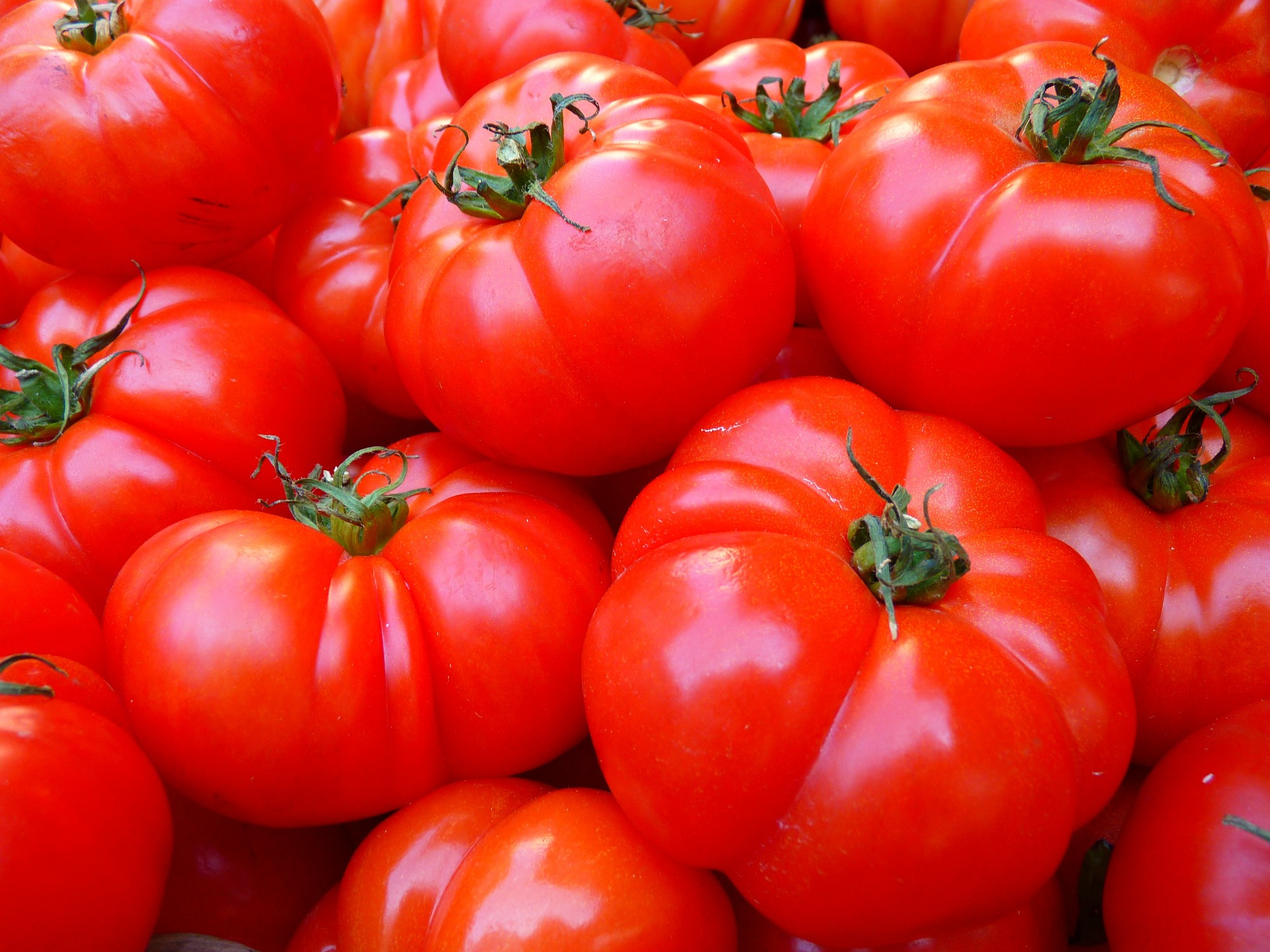 At a time when one billion people globally experience hunger, as much as 50% of all food produced – up to two billion metric tonnes – is thrown away every year. In Australia alone, as much as 44 million tonnes of food is wasted annually.

Last year, French supermarket chain Intermarché launched a highly successful campaign encouraging consumers to purchase “ugly” food. This year, France became the first country in the world to implement laws cracking down on food waste, with new legislation banning supermarkets from throwing away or destroying unsold food. Under this new legislation, supermarkets are required to donate any unsold food to charities or for animal feed.

While there is no law in Australia requiring supermarkets to donate any unsold food, both Coles and Woolworths have aligned with food rescue organisations to donate unsold or “surplus” food.

This surplus food is distributed amongst those experiencing poverty and food insecurity and is done voluntarily by the supermarkets under the banner of corporate social responsibility.

But our research into the issue of corporate social responsibility and wastage of fresh fruit and vegetables has identified a number of tensions and contradictions, despite leading Australian supermarkets’ zero food waste targets.

First, the strict “quality” standards required by the Coles and Woolworths duopoly means that a large volume of food does not reach the supermarket shelves. This is produce that does not meet size, shape and appearance specifications – such as bananas that are too small, or apples that are too red. If producers do not agree to meet these standards, they will lose access to approximately 70-80% of the fresh food market in Australia.

Second, the two major food retailers do not take ownership of produce until it passes inspection at the distribution centres. It is here where suppliers, such as farmers and growers, are “invited” – under the supermarket’s corporate social responsibility initiatives – to donate rejected food to rescue organisations at their own cost, or otherwise pay for further transportation or dump fees.

Thirdly, in an effort to reduce the high levels of food wasted at the farm gate, Australian supermarkets have followed France’s lead by marketing “ugly” food, (or what Intermarché termed “Inglorious Food”) – food that does not meet strict cosmetic standards, but is still perfectly edible.

While a step in the right direction, this “apartheid” between beautiful and ugly food was criticised in this study for reinforcing values that perfection comes at premium and ugly food, which is often the way nature intended, should be price discounted. Growers are also concerned about the lower prices that “ugly food” attracts, and the flow-on effects to them in reduced profits.

A final tension regarding food waste is “who is to blame”? Supermarkets attribute their high quality standards to consumer demands – however, consumers can only buy what is available at the supermarket. Supermarkets have also been criticised for marketing tactics that encourage household food waste, such as “buy one, get one free” campaigns.

Despite the lack of transparency regarding food waste in the supply chain, supermarkets – with their powerful market position at the end of the supply chain – are in a good position to transfer the problem of waste elsewhere.

They do this by setting cosmetic standards in the procurement of food which results in high level of wastage, not taking ownership of produce that does not meet their own interpretation of the standard, claiming corporate social responsibility kudos for donating to food rescue organisations (while at the same time saving on dumping fees) and differentiating between “beautiful” and “ugly” foods – reinforcing difficult-to-attain standards of perfection.

Much of the food wastage and transfer of blame for food wastage can be attributed to the market power of the duopoly. Most significant, are the proprietor-driven private standards which require produce to be perfect.

Although donating to food rescue organisations may be positive for people in need, it does not address the structural problems of the supply chain. This raises the question of state-led regulation, as with the case in France, to restrict food wastage at the retailer level. However, more is needed. Food waste is one symptom of excessive market power, something that needs to be addressed to steer mass food retail in a more sustainable direction in Australia.

I remember visiting a relative’s farm and watching them sort cantaloupes to sell to the supermarkets. The fruit was loaded onto a conveyor belt and the ones for the supermarkets were pulled off the belt and packed. Those with often very slight blemishes disappeared out the end of the shed onto a pile. There were hundreds of discarded cantaloupes so we grabbed a couple of large bags and filled them. Despite small marks on the skins they tasted just the same. I’ve heard the same about bananas. What a waste. I’m sure if the slightly blemished fruit was cheaper it would still sell..