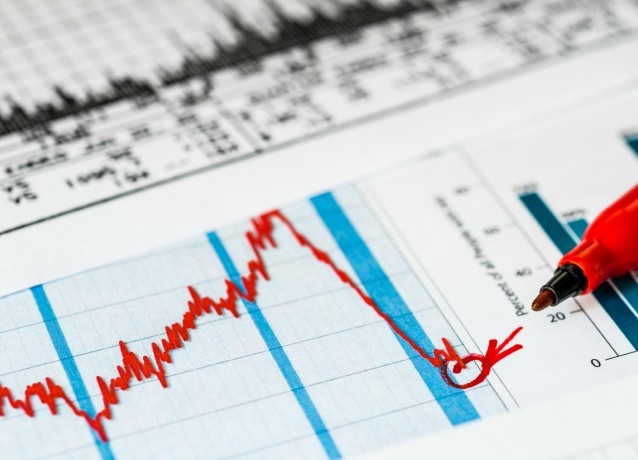 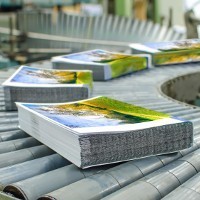 More than 50 people have lost their jobs just weeks out from Christmas after Canberra’s second largest printing business collapsed into liquidation earlier this week.

Paragon Printers Australasia was established in 1997 and has operations in Fyshwick in the Australian Capital Territory and Crows Nest in Sydney.

The company was placed in voluntary liquidation on Monday, with Henry Kazar and Philip Campbell-Wilson of Ernst & Young Australia appointed to manage the liquidation.

In a statement issued to SmartCompany, Kazar and Campbell-Wilson said they were appointed by Mel Dalgleish, a director and owner of Paragon Printers Australasia.

The liquidators said the company’s 51 employees were told their employment would be terminated on Monday. The company employed 46 people in Canberra and five in Sydney.

Kazar said many of the workers that lost their jobs were long-serving employees and “obviously it is very distressing for all involved”.

He said all employee entitlements will be covered by the federal government’s Fair Entitlement Guarantee Scheme, with the exception of employer superannuation contributions.

Unsecured creditors of the company are owed approximately $3.3 million, with more than half of that amount owed to paper supply companies.

“We are still assessing the business to determine the exact reasons for the failure of the company; however the sector has been going through significant rationalisation for a number of years,” Kazar said.

“We are exploring all available options to achieve the highest return to creditors as a whole, including selling some or all of the business and its assets.”

According to printing industry publication ProPrint, the collapse of Paragon Printers has shocked the industry, with some smaller printers reporting they are owed money by Paragon for outsourced work.

“It was completely unexpected, we were going work for them just last week,” one ACT print owner told ProPrint.

“They had been suffering from the decline in government offset work, and weren’t really geared up for digital, but even so, this is a top-notch well-run business.”