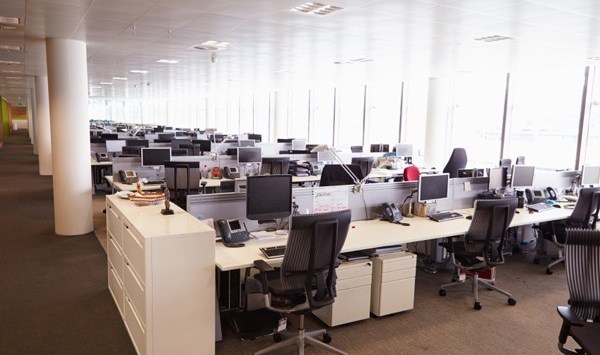 The Productivity Commission has recommended the federal government introduce a streamlined process for small businesses going through a voluntary liquidation.

The recommendation is one of 15 contained in the commission’s final report into the barriers to setting up and closing or transferring a business in Australia, which commenced in November 2014.

Released on December 7, the report also contained several recommendations to overhaul insolvency laws, some of which were also included in the government’s innovation statement.

As previously reported by SmartCompany, the government used the innovation statement to reveal plans to reduce the current default bankruptcy period from three years to one year.

The government also wants to introduce a “safe harbour” provision to protect directors from personal liability for insolvent trading if a restructuring adviser is appointed to help turn the company around; and to make “ipso facto” clauses that terminate contracts on the basis of insolvency unenforceable if a company is in the process of being restructured.

The Productivity Commission has rejected suggestions that a more dramatic overhaul of Australia’s insolvency regime is needed, saying there is not enough evidence to support the introduction of US-style Chapter 11 bankruptcy protection in Australia.

Small businesses continue to dominate insolvency statistics and the Productivity Commission’s report acknowledges that going through an external administration or liquidation is an expensive and lengthy process for SMEs.

The commission is recommending the government amend the Corporations Act to provide for a simplified “small liquidation” process that would be available to companies with liabilities to unrelated parties of less than $250,000.

To access the process, directors would need to lodge a petition with the Australian Securities and Investments Commission (ASIC) and the primary role of an appointed liquidator would then be to determine what funds were available in a reduced timeframe.

The liquidators that provide this service would be drawn from a panel of providers, who would tender to ASIC to be included.

Creditors would be able to opt out of the process and enter into a standard voluntary liquidation and ASIC would still have the power to initiate further investigations if it was concerned about illegal activity.

If there are insufficient recoverable funds in a liquidation, the liquidator’s fees would be reimbursed through ASIC.

Peter Strong, executive director of the Council of Small Business of Australia, told SmartCompany he “totally” supports measures that would assist small business operators through the voluntary administration process.

“We want the person to get out of pain quickly and be able to re-apply their learnings in the future,” he says.

Proposal to track company directors to crack down on phoenix operators

The commission’s review also looked at measures to limit phoenix activity and has recommended to government that a system be introduced to better track company directors.

The commission recommends the Corporations Act be changed so that directors are required to provide a Director Identity Number (DIN) when registering a company.

Directors would be able to obtain a DIN from ASIC at the time of their first directorship.

The identifier would be provided to ASIC at the time of annual company reviews and when there is a change to a company’s details.

While Strong says he would want to see how this scheme would operate in practice, he says “something has to be done” when it comes to phoenix operators.

“They give the rest of us a bad name,” he says.

“We support it in principle but we would want to be heavily involved to make sure there are not any unintentional consequences.”