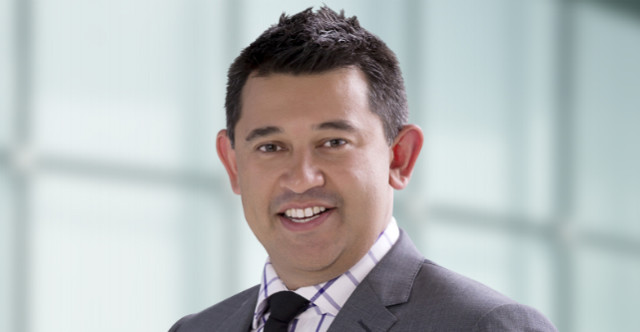 A Queensland-based online music streaming platform is plotting an ambitious $80 million initial public offering as it looks to take on industry giants Spotify and Apple.

A successful listing would value Guvera at $588 million, despite the startup recording only $1.2 million in revenue in the 2015 financial year and a net loss of more than $80 million.

The company has recorded a net loss for the first half of the 2016 financial year of $55.7 million.

The music streaming service, which focuses on advertising and branding partnerships rather than subscriptions, has lodged its prospectus with the Australian Securities and Investments Commission for an IPO that would see the sale of up to 80 million shares at an issue price of $1.00 per share.

Guvera is aiming for a minimum subscription of $40 million and says it could be oversubscribed up to $100 million, and expects to start trading on the ASX on July 18.

“[The company] expects operating losses and negative operating cash flow to continue in the future as it continues to increase investment in Guvera’s business,” the prospectus reads.

“Guvera may experience increases in operating and other expenses without a corresponding increase in review.”

The prospectus says these operating losses are down to the startup’s international expansion strategy, advertising costs, contract costs and exchange rate pressures.

“The provision of music is a mass-market service, and I believe Guvera is the best positioned music company to take advantage of this mobile advertising explosion.”

Guvera was founded in 2008 and officially launched in 2010. It has recently turned its attention to markets in India and Indonesia that it says have been underserved by existing streaming players.

The company recently secured licenses for Bollywood music, the first streaming service to do so, and claims to now have 16 million subscribers compared with Spotify’s 75 million users.

It has now entered into a “repayment program with major suppliers and key creditors” in the lead-up to the IPO.

On top of this, the prospectus also reveals Guvera is currently involved in “various litigious disputes”, including legal proceedings in the Federal Court of Australia against a former company director and a corresponding counter-claim from the defendant.

It could be a make or break listing for the Australian tech company, with the weight of repayments and lofty expansion goals bearing down on it.

“There is a risk that if Guvera’s future growth and operating performance fails to meet investor or analyst expectations, or if Guvera has future negative operating cash flow or operating losses, this could detrimentally affect Guvera’s business, financial performance and future prospects,” the prospectus says.

“There is a risk that if Guvera breaches any of these repayment plans it may be subject to demands, fines or penalties.”

The IPO will close on July 8 and if successful, Guvera will list on the ASX 10 days later.

The planned listing comes after recent controversy surrounding startups with little revenue using the ASX as a funding avenue, with the market proposing a series of changes to shut out many of these tech companies.