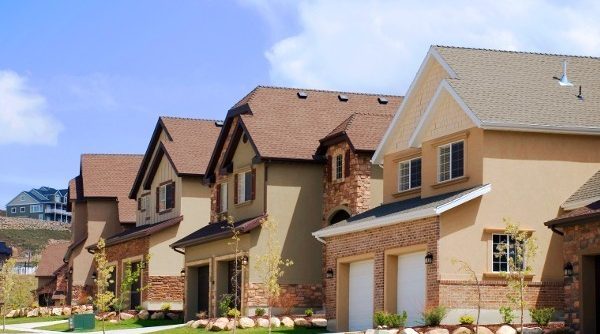 The Reserve Bank has negative gearing in its sights in a submission to the parliamentary inquiry on home ownership released yesterday.

The RBA identified negative gearing as one of the features of Australia’s taxation system that pushes people to borrow and invest in bricks and mortar.

“The Bank believes that there is a case for reviewing negative gearing, but not in isolation. Its interaction with other aspects of the tax system should be taken in to account,” the RBA said in its submission.

The RBA warned when combined with the 50% discount investors receive on capital gains, negative gearing “may have the effect of encouraging leveraged investment in property.”

The RBA has previously expressed its concerns about property pricing and RBA governor Glenn Stevens recently described the Sydney property market as “crazy“.

But Treasurer Joe Hockey yesterday ruled out action on negative gearing at a tax forum hosted by PwC.

“Individuals should be able to deduct the expenses of a business or an investment against their primary income. That’s a principle,” Hockey said.

“People think of negative gearing as only applying to real estate but it applies to shares, it applies to a whole range of things.”

Hockey said removing negative gearing on real estate would create an exception to a long-standing principle of Australia’s taxation laws.

“That is that you can deduct the losses against another form of income. So that [removing negative gearing] would be creating another exception.”

two thirds of those people who take advantage of negative gearing earn less than $80,000 a year.

“Our belief is that it puts property into the rental market, there’s a concern if you withdraw negative gearing you will push up the price of rental property.”

Cunich says there is already stress on the rental market and withdrawing negative gearing would increase this pressure.

“Tinkering with negative gearing could have quite a detrimental effect on a lot of people,” she says.

“People are building their wealth through negative gearing and property so to withdraw it would be quite negative.”

“They just cannot step back from this and look at the long-term sustainability of the tax system,” she says.

“We need a system that’s sustainable and not reliant on whether property is booming or in a bust.”