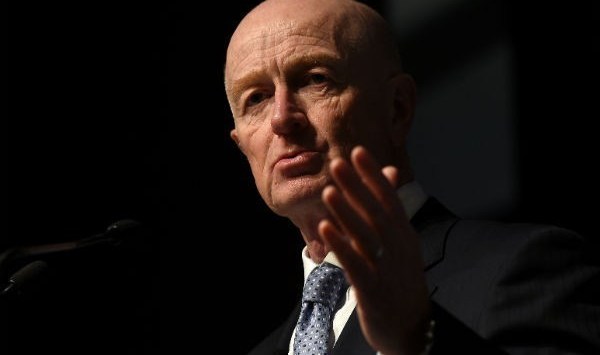 The Reserve Bank of Australia has kept the official cash rate at 2% for August.

The rate was last cut in May by 25 basis points.

RBA Governor Glenn Stevens says the cash rate will remain unchanged due to the current economic and financial conditions.

“The [US] Federal Reserve is expected to start increasing its policy rate later this year, but some other major central banks are continuing to ease policy,” Stevens said in a statement.

Stevens says low interest rates will continue to foster a positive environment for borrowing and spending.

“Dwelling prices continue to rise strongly in Sydney, though trends have been more varied in a number of other cities. The Bank is working with other regulators to assess and contain risks that may arise from the housing market.

“In other asset markets, prices for equities and commercial property have been supported by lower long-term interest rates. The Australian dollar is adjusting to the significant declines in key commodity prices.”