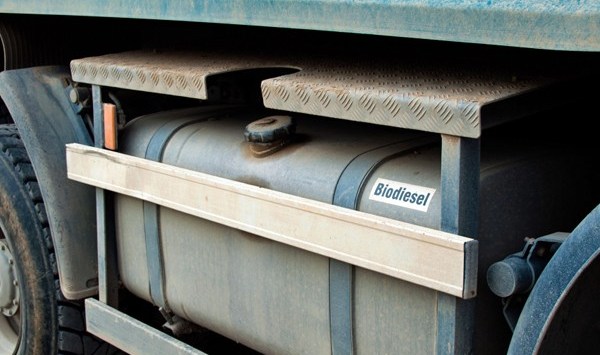 A biodiesel plant listed on the Australian Securities Exchange says the federal government is partly to blame for it collapsing into voluntary administration.

A creditors’ meeting is due to be held on February 1.

Read More: The idiot’s guide to plummeting oil prices and trade prospects with the Middle East

ARfuels said in a statement to the ASX that rapidly declining oil prices and the federal government’s actions contributed the company’s current situation.

“The continued and destabilising uncertainty of the federal government’s policy in regard to biodiesel over recent years has caused significant financial distress,” the company said.

“The board and senior management intend to work with PPB Advisory to explore all options to maximise the value for all the company’s stakeholders.”

The collapse affects more than 30 employees who will be made redundant in the coming weeks, according to The Border Mail.

ARfuels listed on the ASX in May 2005 and also owns and operates plants in Adelaide and Picton in Western Australia, according to its website.

However, the business says its growth was stalled during the 2015 financial year due to the “highly damaging” biodiesel excise announced in the 2014 federal budget.

A spokesperson for PPB Advisory told SmartCompany the firm is currently conducting an investigation into the business and its subsidiaries.

“We are currently undertaking a review of the company and working with all stakeholders to assess the current position and explore all possible options,” the spokesperson says.

“We are continuing to operate one of the subsidiaries based in Perth.”