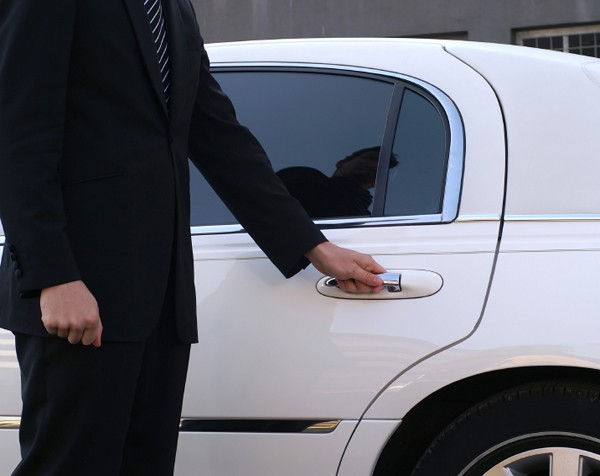 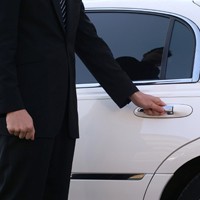 From retail to manufacturing, Australia’s richest families have amassed their wealth from a diverse number of industries.

There is also plenty to be learnt from how these families maintain their billions and generate more wealth.

With this in mind, here are four key points from this year’s Rich Families List.

The Smorgon family established Smorgon Steel in Melbourne in the 1980s and have managed to cling onto their title as Australia’s wealthiest family despite a slight reduction in their estimated fortune.

This year the Smorgans are estimated to be worth around $2.74 billion, down slightly from $2.76 billion last year.

This is the seventh time the Smorgons have topped the Rich Families List.

Interestingly, the family have since branched out from steel manufacturing and now invest in everything from startups to infant formula.

2. Two families have improved their fortune but the list remains largely unchanged

Two families from the 10 wealthiest dynasties in Australia have managed to improve their wealth this year – the Wilsons and Buckeridges.

The Wilsons, who own a majority share of plumbing giant Reece, jumped from the third to second spot this year.

Their estimated wealth increased by almost $200 million over the past 12 months.

Meanwhile, the Buckeridges, who owe their wealth to the building boom in Perth, jumped from the fifth spot on last year’s list to number four this year.

The family’s estimated wealth sits at $2.46 billion, up from $2.1 billion the previous year.

Meanwhile, the Wright family have dropped off the Rich Families List altogether.

They came in at eighth spot on last year’s list with an estimated wealth of $1.86 billion.

However, this year the Wrights don’t make it into the top 50.

4. Australia’s wealthiest families are maintaining their fortunes by betting on property and tech startups

The wealthiest families in Australia don’t just cling onto their titles by chance.

A reoccurring theme in this year’s Rich Families List is the number of families that have gone from specialising in a particular industry to broadening out their portfolio by investing in property.

For example, the Baida family – known for their poultry brands such as Steggles – have increasingly turned their attention to residential developments, according to Fairfax.

Meanwhile, the Myer family have taken a step back from retail over the years in order to invest in property as well as technology startups.

Last year Myer Family Investments lead a $5 million investment in technology venture company BlueChilli, signalling that one of Australia’s wealthiest families wants to set itself up nicely for the tech boom.

Here are 10 wealthiest families in Australia according to this year’s BRW Rich Families List: