Retirement income: Majority of SMSFs not making the ‘well off’ benchmark 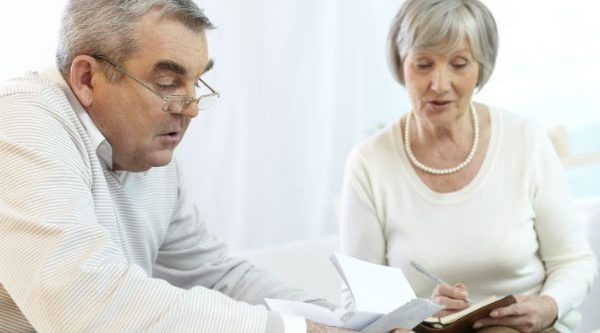 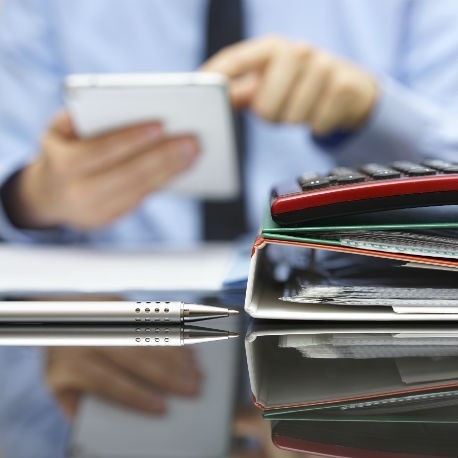 Small business owners who self-manage their super funds and have high expectations about how comfortably they can retire, have work to do along with their advisors, a new report shows.

A report by Accurium into SMSFs in 2014, published today, shows while SMSF trustees are meeting the Australian  standards for retirement, they have to be prepared to work longer to be comparably well off.

It found the majority of couples with an SMSF are already in a position to retire with some level of comfort and many are able to do so with good standards of living.

But it found trustees who want a higher level of financial wellbeing need more savings, with only 28% of SMSF trustees between 55 and 70 able to reach the projected $100,000 per year in retirement income.

Chief executive of Accurium, Tracy Williams, told SmartCompany this morning the report is the first published research based on 2014 tax data, and it represented the biggest data set on SMSF trustees outside of the Australian Tax Office.

“What we’ve found from our data is that if SMSFs trustees are looking at sustaining comfortable spending for life, they’re pretty well set to achieve that,” she says.

But only a minority of those striving for a higher standard of living, such as a benchmark of $100,000 a year, were getting there.

“If they wanted to increase their probability, to about 95%, then they need $2.2 million.”

Williams says the message from the research is if SMSF trustees are happy to only reach the ASFA retirement standard then they are travelling well, however, if they want to be better off than that “there’s still a bit of work to do”.

Williams says another insight from the paper is that SMSF trustees are working longer.

“People are starting to understand that in order to sustain a more prosperous lifestyle, they potentially need to be working longer,” she says.

“People are being relatively conservative with their retirement spending and retirement investments but if they are looking at wanting a more prosperous retirement, there is a way to go.”

The report also found those advising SMSF trustees should know their clients, recommending it was “essential” they understand their client’s retirement preferences, and their full range of assets, including those outside the SMSF.

Williams says the message for SMSF service providers was to “really get to know your client sand what they want”.

“It is about advisors who are in this space really starting to understand what their clients’ retirement aspirations are and comfortable having a chat about it,” she says.