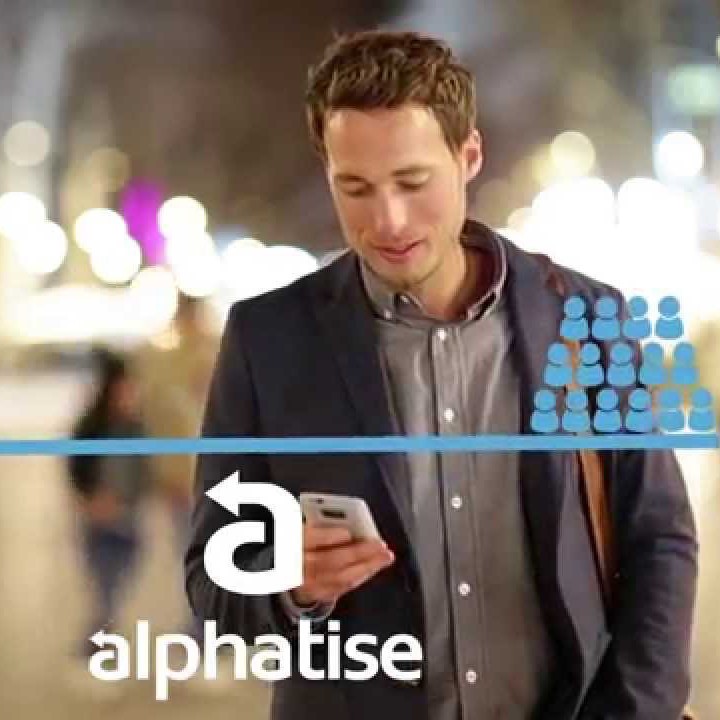 SmartCompany understands a number of Alphatise shareholders have concerns about the current leadership of the company.