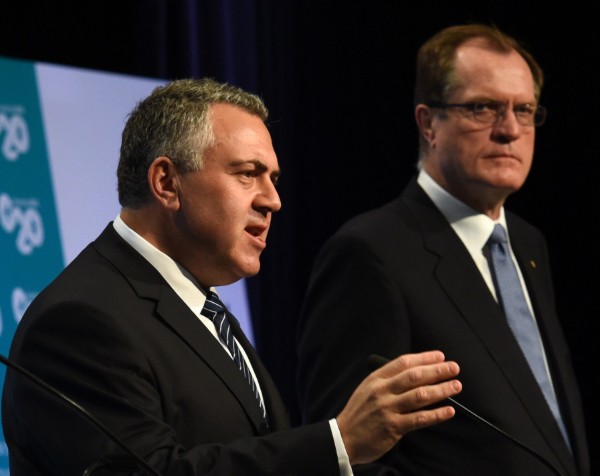 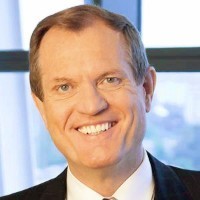 The Australian Tax Office will establish a unit to deal exclusively with at least one million privately owned businesses and wealthy individuals.

In a speech to the Tax Institute on the Gold Coast this morning, commissioner Chris Jordan released a blueprint entitled Reinventing the ATO.

The blueprint is set to guide the ATO’s dealings with taxpayers over coming years and includes details of a new unit within the ATO for wealthy taxpayers.

From April, the largest taxpayers in this group, those who turn over $1 billion or have $500 million in assets, will be personally contacted by the ATO.

At the same time about 30,000 privately owned groups including wealthy individuals “with a low level of risk” will be informed that previous income tax statements will not be subject to further investigation by the ATO.

The concessions to small business in the blueprint are more limited, with Jordan outlining the ability for SMEs to pay all their employee super contributions at once to the Small Business Superannuation Clearing House from July and enhancements to the ATO’s small business newsroom.

The Tax Institute’s president, Stephen Healey, said in a statement the institute welcomed the changes but there is “significant work to be done” to alleviate the tax compliance burden on Australian businesses and consumers.

The ATO’s announcement of this new unit and approach to Rich Listers comes as the government has been forced to defend its move to exempt Australia’s biggest private companies from tax disclosure requirements.

As SmartCompany reported yesterday the federal government is moving to exempt around 700 private businesses from tax disclosure laws amid concerns business leaders could become kidnapping targets if members of the public found out how wealthy they are.

SmartCompany readers complained of “one rule for the rest of us and one rule for the crony capitalists” while University of NSW accounting lecturer Jeffrey Knapp, an expert in financial reporting policy and practice told Fairfax the move was “laughable”.

“It’s the stupidest excuse for non-disclosure I’ve ever heard,” he said.

“This change is consistent with a pattern of behavior of giving favour to high-wealth Australian individuals with proprietary companies.”