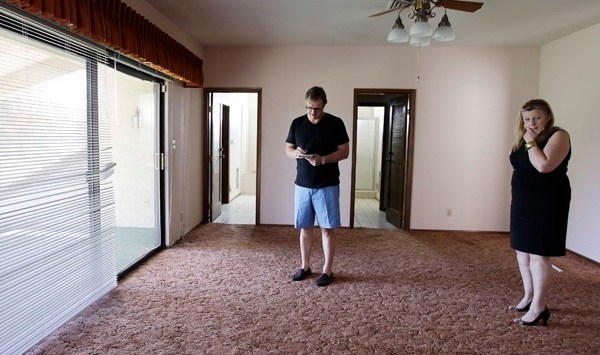 Real estate agents who spruik self-managed super funds as a way of getting clients to borrow more money to invest in property are the target of a new push urging the Australian Securities and Investments Commission to further crack down on the sector.

New South Wales Senator John Williams is leading the charge after bringing up the issue during a Senate hearing earlier this week and outlining his plans to take the matter to a meeting with ASIC tomorrow.

Speaking to SmartCompany this morning, Williams says he was first alerted to the practice a few weeks ago at a Queensland conference for financial planners, where he was questioned about what he planned to do about it.

Williams says the financial planners have since sent him emails of ads from real estate agents spruiking such financial advice without seeming to have a financial services licence.

“That is wrong,” the Nationals senator says.

Williams says he hopes his concerns, as the member of the parliamentary joint committee into corporations and financial services that has oversight of ASIC, will give the regulator more impetus to crack down on the practice.

“I hope ASIC pounces on these people for doing this,” he says.

Andrea Slattery, chief executive of the SMSF Association, told SmartCompany this morning she very much supports Senator Williams’ comments and ASIC’s work in curbing the practice, which is giving the industry a “bad name”.

“Any person providing advice on assets with an SMSF must be licensed.”

Slattery says anyone providing financial advice around setting up an SMSF or making an investment must be licensed.

“It’s been something we have developed accreditation models for and have guidance models for,” she says.

While Slattery says she believes the practice occurs in “pockets” rather than being overly widespread, it is incumbent on any small businesses giving financial advice about SMSFs to educate themselves about compliance.

“The whole concept is that SMSFs are a financial services product, any advice on that product… in relation to investments must be licenced, we believe, and at the moment there are still some areas that are not licensed,” she says.

“We believe these real estate agents should be licensed.”

Slattery says the integrity of the SMSF sector relies on people having the right level of experience and knowledge for disseminating such information.

“It’s an area where we believe people should have understanding of the structures in which they are proposing assets and we want to make absolutely sure government and regulators protect the consumer,” she says.