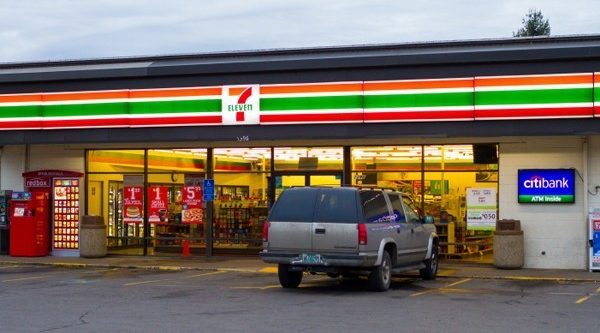 7-Eleven has claimed 90% of its stores are now trading under its new franchising agreement.

The new, three-tiered agreement offers a 50-50 profit split between 7-Eleven franchisees and head office for stores with a gross profit of up to $500,000 a year.

Those earning up to $1 million are to give 53% of their profits to 7-Eleven head office, while stores earning more than $1 million will have a 44-56% profit share arrangement with the parent company.

The announcement follows claims that 7-Eleven’s previous franchising model was “unusual” in the wake of widespread claims of underpayments and an alleged cover-up by head office.

The interim 7-Eleven chief executive Bob Baily said in a statement this morning the fact 90% of 7-Eleven stores have signed up to the new franchising model is a “positive step forward” for the convenience chain.

“7-Eleven and our franchisees are working cohesively to ensure our stores are good places to work and provide customers with the service, products and great value deals they have come to expect,” Baily said.

“An important aspect of the new agreement is a commitment to increased compliance, governance and oversight arrangements relating to store operations and workplace obligations.”

However, the path to signing up franchisees to the new franchise arrangement has not been easy, with 7-Eleven holding several town hall-style meetings in order to get its message across to furious franchisees.

In October, SmartCompany was told the overwhelming majority of franchisees did not want to sign the new agreement.

“Most of the people aren’t happy and they are worried they will go bankrupt,” one franchisee told SmartCompany at the time.

“We just want them to be fair in what they are offering.”

Since then, 7-Eleven franchisees have protested outside 7-Eleven head offices in Queensland and Victoria and won a number of concessions.

For example, 7-Eleven has promised to pay for ongoing gardening maintenance.

The stores that have not signed up to the new agreement have until February next year to do so, according to 7-Eleven.