Clients at one of Australia’s biggest stockbrokers firms are reeling after allegations surfaced that a former advisor secretly invested up to $3.5 million of their money into unauthorised and unrecommended products.

Kristofer Ridgway, 52, was sacked by Shaw and Partners in early March after information came to light, while management also alerted the Australian Securities and Investments Commission (ASIC) of the situation.

An email was reportedly sent out to some 27,000 clients about Ridgway’s dealings shortly afterwards, urging them to come forward if they were affected.

Anonymous sources claimed Ridgeway had introduced more than 40 clients to David Sutton at McFaddens Securities — another financial services firm — which put them into at least three unlisted products.

When a disgruntled client approached head office with a complaint about a product, puzzled staff at Shaw and Partners began to dig into the situation and discovered investments had been made outside of its systems and procedures.

“It’s disgraceful behaviour from this particular individual and we are working with the clients, the regulator and our lawyers in the aftermath,” Evans says.

Ridgway’s Linkedin shows nearly 15 years working at Bell Potter Securities before joining Shaw and Partners in October 2013. He has been endorsed by several clients from his former position for skills including investments, finance and portfolio management. 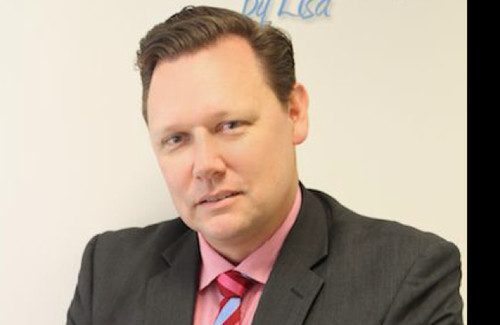 Ridgway has also consulted in Papua New Guinea for Jamcorp Trading, according to his profile, which involves “improving their village wealth, health and well being”, he said.

Ridgway was so far declined to comment on the allegations, however his former wife Kerrilyn Ridgway told the SMH she’s “frightened and bewildered” after accusations Ridgway forged her signature to purchase shares in Steppes Alternative Plc, which he allegedly sold onto a client of Shaw and Partners.

ASIC confirmed that Ridgway and Sutton are on its radar.

“We can confirm that both Mr Ridgway and Mr Sutton are of interest to ASIC but we can’t comment further,” a spokesperson told SmartCompany.

ASIC has warned 'finfluencers' to watch what they say on social media or face jail time, but some social media influencers have welcomed the clarity.

ASIC has banned three financial advisers over the last week as it continues efforts to clean up Australia's financial services sector.