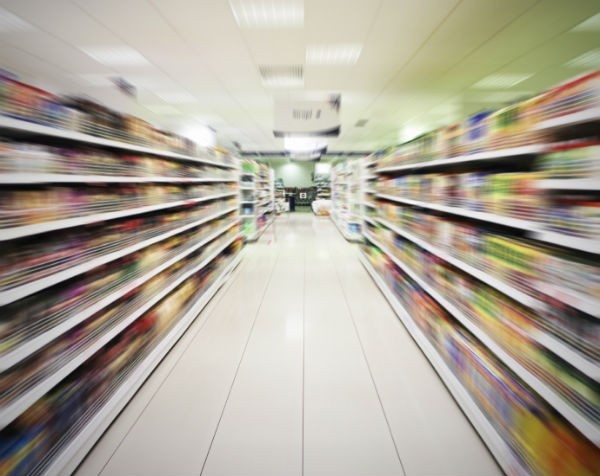 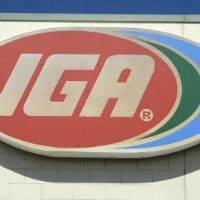 Australia’s grocery buyers are proving brand loyalty is not foremost when it comes to the large supermarkets they shop at, with a survey published this week showing more than two thirds of shoppers visited two or more different supermarkets in a four-week period.

Roy Morgan’s latest research on supermarket loyalty, which is based on a survey of about 12,000 shoppers over the year to April, found most of Australia’s 14.2 million grocery shoppers would rather shop around than stick to the one brand of supermarket.

But of the four major supermarkets, IGA or Metcash, is the chain with the most loyal customers, with 30% of those surveyed who mainly shop at IGA only shopping there in any given four -week period.

The survey found Woolworths and Coles customers are quite similar in their shopping habits and are more likely to shop at two or three of the main chains in an average four weeks than return to their primary supermarket every time.

Consumers who shop at Woolworths are the second most likely to be loyal at 25%, with Coles coming in third at 24%.

Aldi has a much lower proportion of completely loyal shoppers at 7%. The German discounter also has the largest proportion of shoppers visiting three supermarkets in a four-week period at 47%.

Andrew Price, general manager of consumer products at Roy Morgan Research, said the data suggests loyalty to big chains is less important than in the past.

“While most grocery-buyers have a supermarket they mainly shop at, a relatively low proportion of them shop exclusively at that supermarket,” Price said.

“They do not seem to have any great sense of loyalty to their main chain.”

Price said the Aldi results are also not so surprising.

“While the German chain offers low prices and a popular home-brand range, it does not have such a huge variety of products as the other major supermarkets,” Price said.

“As a result, it’s almost inevitable that Aldi shoppers will need to visit other chains during the month to complete their grocery shop.”

Brian Walker, chief executive of the Retail Doctor Group, told SmartCompany this morning the survey builds on research about the way the supermarket shopping environment is changing for consumers.

“It’s people visiting three or four times a week rather than once a week,” Walker says.

“Increasingly customers are on the go, have mobile technology, can shop online, do price comparisons.”

Walker says the next “really big driver” for supermarket customers is location.

“Where supermarkets are placed has a very large bearing (on shopping habits),” he says.

“Loyalty and location can be quite interwoven with supermarkets.”

The next element is price, with shoppers keeping a close eye on competition between retailers, Walker says.

“There is certainly elasticity according to income type; if I’m really watching the dollar, I might travel a bit further, but only so far,” he says.

Walker is not surprised to see Metcash top the loyalty stakes.

“IGA ranks well, it’s that convenience factor (it has),” he says.

Walker says the change in consumer habits towards just ducking into a supermarket quickly had “really positioned IGA well”.

“Especially if that IGA has a strong community presence and is well-managed,” he says.

Walker says despite the survey revealing Aldi attracted a much lower proportion of exclusive shoppers, it has also done well.

“What the survey can’t tell us – it can tell us what and how consumer shop, it doesn’t tell us the why, we have to surmise this,” he says.

“What is interesting about it is that it doesn’t build on the myth that loyalty is all pervasive, with price, loyalty, and location very large drivers.”

Walker says shoppers in the survey were just as likely to move from one brand of supermarket to the other, which presented challenges for the businesses.

“It means understanding consumers at a more intimate and emotional level,” he says.

“At a functional level, it means building the best offer and price and range.”