Simple, fair and efficient: Four ways to make our tax system work the way it is supposed to 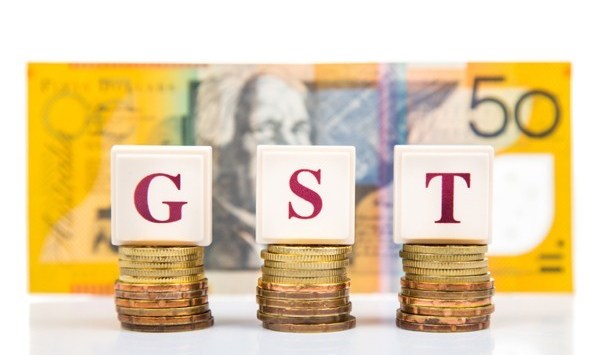 As Federal Treasurer Scott Morrison meets with state leaders at COAG today following a meeting of state treasurers, both sides are blaming each other over the need to raise more revenue to balance the budget.

The federal government suggests the GST rate can only go up if the states want it, but neither side will take the responsibility of presenting that position to their respective electorate.

If only – rather than being ruled by the political imperative – respective treasurers would look at the taxation debate from the well known principles of what makes a good tax system – namely, simplicity, equity and efficiency.

With our heavy reliance on a complex income taxation we have failed miserably on the principle of simplicity. With a possible renewed focus on the rate of the GST we are continuing to fail on the grounds of equity, as it is a regressive tax that affects low income earners (not withstanding the compensation proposals that have been put forward.) Low income earners have lower disposable incomes. In short, those taxpayers have less money to spend.

Instead here are four ways our political leaders could demonstrate to the voting public a renewed attention to these principles.

Land tax is efficient and difficult to avoid. With increases in land values most of the public would be content for those who hold investment properties to pay more land tax. So an increase in land tax would also be seen as equitable.

Stamp duty, primarily a transactional tax, could be simplified to ensure that the revenue raised reflects those who are entering into those transactions, particularly property transactions. In this way a high tax free threshold could be introduced and then a flat rate introduced. Simple and efficient.

The Medicare levy, a federal tax linked to taxable income, is another simple and efficient tax that could be easily raised. An increase in the rate could be implemented over a period of time and would also be seen as equitable. Those with higher taxable incomes have the capacity to pay more. Providing a reason to the voting public for the need for an increase in the Medicare levy would make an increase easier to implement.

The recent increase in the Medicare levy to cover the establishment of the disability scheme was generally accepted by the public. A need to cover medical expenses for an ageing population could convince the voting public.

The federal income tax system is crying out for reform, based on simplicity and equity grounds. Although some areas such as negative gearing appear to be outside the desire of either political party, the taxation benefits of superannuation could be targeted. The current superannuation system is complicated and, to most people, inequitable.

Why should we focus on other taxes when the income tax system, which provides the bulk of revenue, is left to languish? Although the states get all of the GST revenue, they would get a share of the income tax revenue if that was not the case. The two taxes are interlinked.

The desire to reform the GST is a smoke and mirrors approach by our federal and state leaders. The focus should be on improving our tax system in general.