Small business owner stands up to anti-halal critics on Facebook: “We won’t and will never be bullied.” 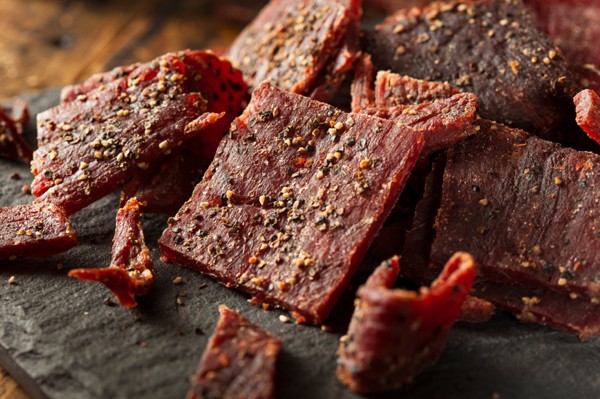 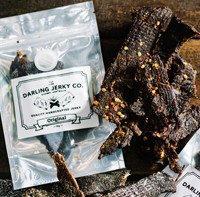 A small business owner from Sydney has hit back at critics of halal certification, telling them he refuses to be bullied and does not want customers with an “us-versus-them” mentality.

Darrell Beveridge, the founder of The Darling Jerky Company, recently received an enquiry from a member of an anti-halal group asking whether his products were halal certified.

The Darling Jerky Company has been operating for three years and supplies beef jerky products to bars, fine food wholesalers and also operates an online store.

After receiving a number of other messages on his Facebook page, Beveridge decided enough was enough.

Late last month the business owner wrote a Facebook post that said while his products are not halal certified, he does not want to be associated with any anti-halal group.

“We’d also be open to any changes that would allow the enjoyment of our products by all Australians,” Beverage wrote.

“We 100% stand by this comment and always will, as do the majority of Australians… we won’t and will never be bullied by a small but vocal, absolute minority. Looking forward to a great 2016.”

The post has been liked more than 600 times and received praise from some potential customers.

“Just ordered some, thanks to all the racist clowns for promoting this inadvertently,” one person wrote.

Beveridge told SmartCompany this morning he is glad he decided to take a stand as a business owner.

“I made it pretty clear,” Beveridge says.

“It [attacking businesses for being halal certified] is anti-business and there’s a huge problem with this us-versus-them mentality which is absolute nonsense. “Everyone’s here in Australia together and I don’t know where these toxic ideas come from. It’s just bigotry under the guise of patriotism. It’s a bit disheartening.”

Beveridge says too often small business owners try to please everyone, which can actually play into the hands of their critics.

“I don’t have people like that as customers, I’m a bit of grump when it comes to that,” Beveridge says.

“You don’t have to argue with people like this – you just need to say, look guys, what are you doing? Again, they’re a very toxic group and it can be easy to get drawn out into a discussion.

“But I know all the facts and I run a jerky company, I don’t even want to start arguing with these people. There’s no point.”

The Darling Jerky Company is not the first company to attract criticism from those opposed to halal certification of food products.

Brands such as Byron Bay Cookies, Paul’s Iced Coffee and even Vegemite have all come under fire for selling products with halal certification.

However, a Senate report handed down late last year found there is “no direct link between halal certification in Australia and terrorism founding”, in response to claims by those that oppose the practice.

– To cerity or not certify..??
– Even in Malaysia, where the Muslim indian restaurants do not apply for certification, for reasons being that the application is too long and the process tedious … furthermore, there will be a hefty annual renewal fees to be paid..