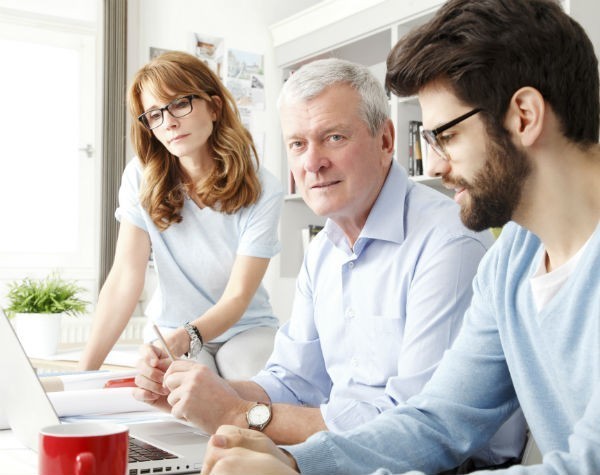 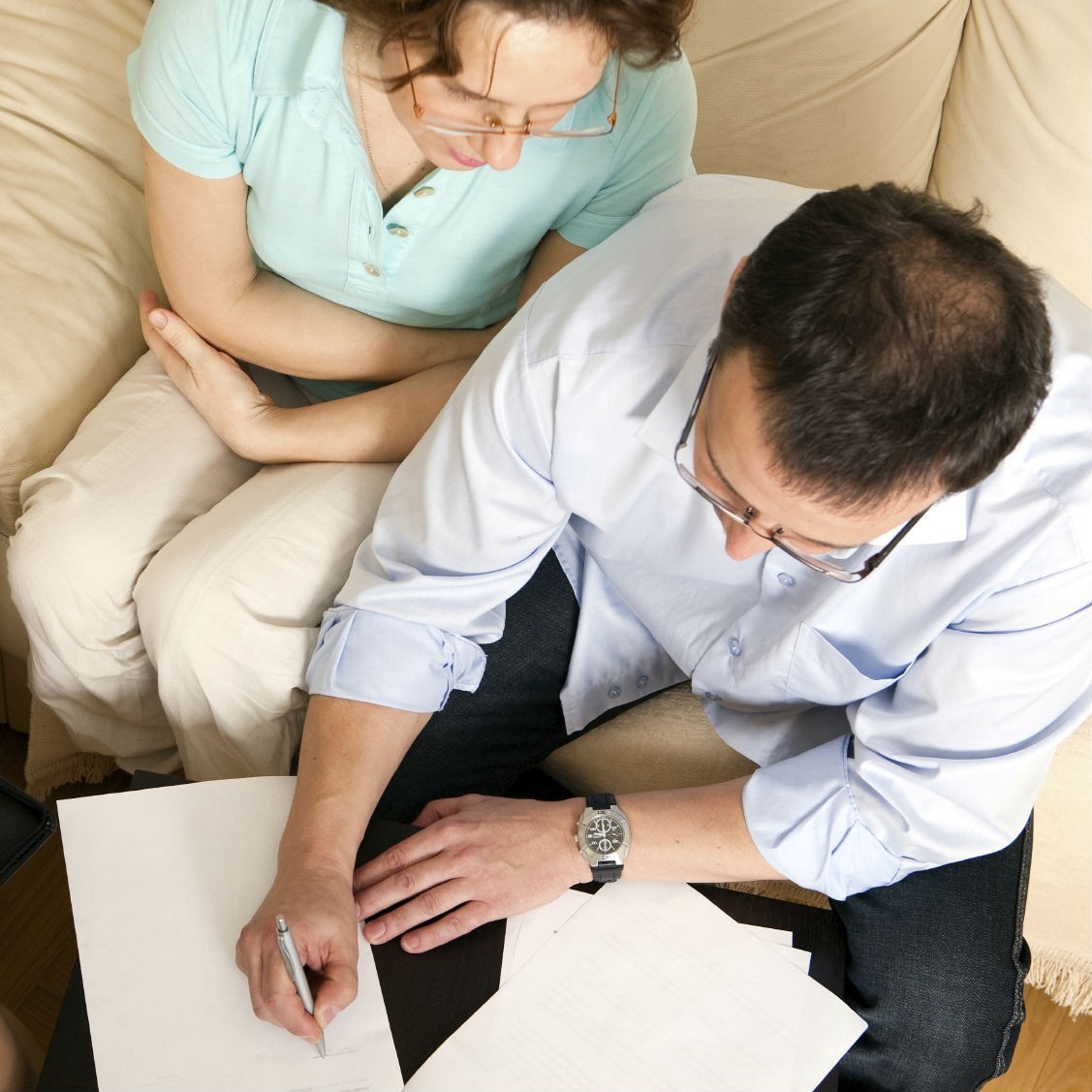 Australian small business owners are devoting more time and money to planning their employees’ retirement than their own, according to research released today by the University of Western Australia’s Business School.

The research, which is based on a survey of 200 small business owners in WA, found few small businesses owners are actively paying themselves superannuation.

Speaking to SmartCompany, Hutchinson said both male and female small business owners are “underplanning and underfunded” when it comes to retirement.

“Small businesses are not required to put aside funding for retirement and people usually say they will sell their business,” she says.

“But you have to have something to sell and there has to be a market.”

Hutchinson says while women are often encouraged to start their own businesses as a means of working more flexibly alongside looking after their families, the resulting micro home-based businesses often mean they are earning less money and putting less aside to fund their retirement.

The survey is the first part of a larger study, which will go on to assess the level of “retirement literacy” among the small business community, Hutchinson says.

She is also keen to pay particular attention to how small businesses in regional areas are planning for their retirement.

“We want to assess how much people know and what they are doing about it,” she says.

Hutchinson says there could be a greater role for governments to play.

“We think that there is just a lack of understanding on the part of lots of people in small business about retirement literacy and perhaps governments of all persuasions should be much more reflective of that,” she says.