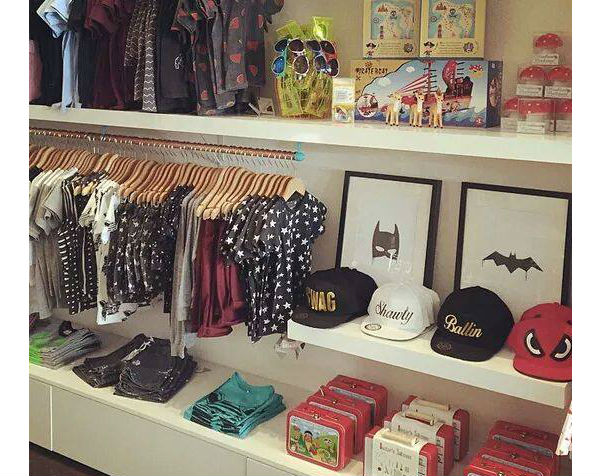 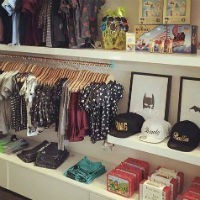 It’s not just independent designers bearing the brunt of big business rip-offs but also the retailers who stock the designers.

As uncovered by SmartCompany, big retailers including Target, Kmart and Country Road, have all been accused of copying the designs of small independent designers.

Retailers say the rip-offs hurt their businesses as well.

Meegan Cassell is the owner of Little Urban, a retail business with two Melbourne stores and an online shop.

“When I first opened in Port Melbourne we had a huge focus on interior styling and homewares.”

But Cassell says 12 months ago “the real copying” began mainly in homewares and so Little Urban had to “really pull back” on the homewares it stocked.

It was too hard for the small business to sell products when rip-offs were being stocked at big retailers for a fraction of the cost.

Cassell says now it appears the copycats have moved on to clothing.

“It’s not even the huge brands they’re copying, it’s the little ones,” she says.

“I spend hundreds of hours finding my brands from Scandinavia to Brooklyn in New York to Kapow Kids in Melbourne,” she says.

“They are so unique but when they are copied it washes out my business.”

Cassell says she now has to “continuously try to rewrite the book” and find new brands.

“Every season I have to move on,” she says.

“It ruins relationships with these brands and I can’t build that small business relationship that I want to.”

Cassell says she previously stocked the Scandinavian Nu Nu Nu clothing brand but it was so widely ripped off that she had to drop it from Little Urban.

Little Urban also had to stop stocking homewares products from the Suella brand after very similar products appeared in Cotton On.

Cassell says the rip-offs are costing her money and time.

“I don’t work in my stores as much as I would like to as I’m constantly looking for new and unique products,” she says.

Cassell says Little Urban is fortunate as it has a strong social media following and she is able to give her customers the story behind each brand it stocks.

But according to Cassell, social media is a “Catch 22” for small businesses.

“I spend hundreds of hours on Instagram and Pinterest sourcing unique products so I can see how it’s easy for big retailers to copy from there,” she says.

“On the other side, how else are these designers supposed to market their brand when a lot of them are one person teams and want to get out there?”

“It’s almost like a small brand has to continuously change their designs all the time,” she says.

“But if a customer loves them one season, then they have to completely change the next season, that customer won’t come back.”

Cassell says big retailers have the resources to create their own original design without ripping off small businesses.

“I find it disturbing because these retailers have such huge design teams and are paying for qualified designers, so why aren’t they designing, why are they copying?”