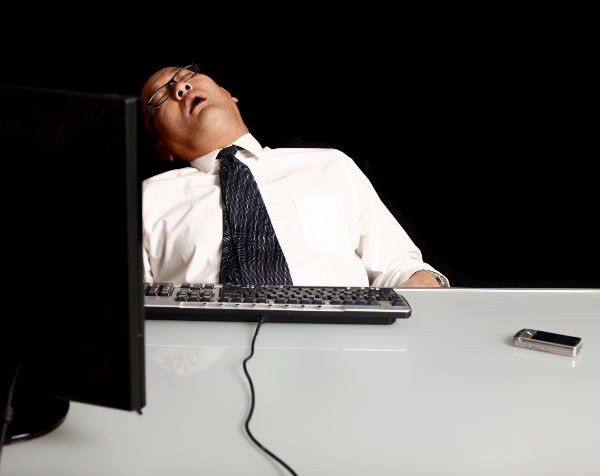 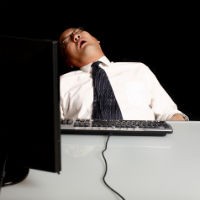 An Adelaide security guard who fell asleep at his post has won his job back before the Fair Work Commission.

Antony Mundy won his unfair dismissal claim against MSS Security and an order to be reinstated with the company in May, after a supervisor found him asleep on night shift in December last year.

Mundy told the commission he fell asleep as a result of “exceptional circumstances” and stress, as he had just found out his elderly mother had fallen at home and had been admitted to hospital. He said he had not been able to sleep in the lead up to his shift because he was concerned for her well-being.

“When it was time to get ready to go to work, I was conscious that I had not slept properly and had been stressed,” Mundy told the commission.

“I checked whether I was in the right frame of mind, and whether my body required more sleep. I decided that I felt fit for work and that I could safely perform my duties.”

Mundy said he had made himself a cup of tea at around 5am and then fell asleep, before he was woken by his supervisor who knocked on the window. He estimated he was only asleep for a short time as his cup of tea was still too hot to drink when he woke up.

Mundy continued to work his normal shifts for about six weeks after the incident before MSS Security dismissed him at the end of January this year.

MSS told the commission sleeping on duty was one of the most serious offences one of its workers could commit and would result in dismissal.

But senior deputy president Matthew O’Callaghan considered Mundy’s dismissal was harsh given it occurred six weeks after the incident.

“The clear instructions provided to Mr Mundy as a security officer emphasised the importance attached to remaining awake and, bluntly, a sleeping security officer is fundamentally inconsistent with the concept of a security service,” said O’Callaghan.

“However, I consider that Mr Mundy’s summary dismissal must be regarded as harsh in that it was a disproportionate response to his behaviour given that he had worked for some six weeks after the incident without further complaint and had continued to work after MSS was, or should reasonably, have been aware of the matter.”

“The first is that even if an employer has a valid reason to dismiss an employee, the dismissal can still be harsh,” Victory says.

“Even when the employee has done something wrong, employers must still turn their minds to if the dismissal is harsh. In this case I think the senior deputy president found that the employer knew what the employer, had done decided to keep employing him for six weeks, and then six weeks later changed their mind and summarily dismissed him.”

Victory also says the case is a reminder for employers not to rely on past conduct of employees in a dismissal, especially if they have previously made a decision not to act on that conduct.

“It can be dangerous to rely on past conduct where a decision has been already made,” he says.

SmartCompany contacted MSS Security but did not receive a response prior to publication.