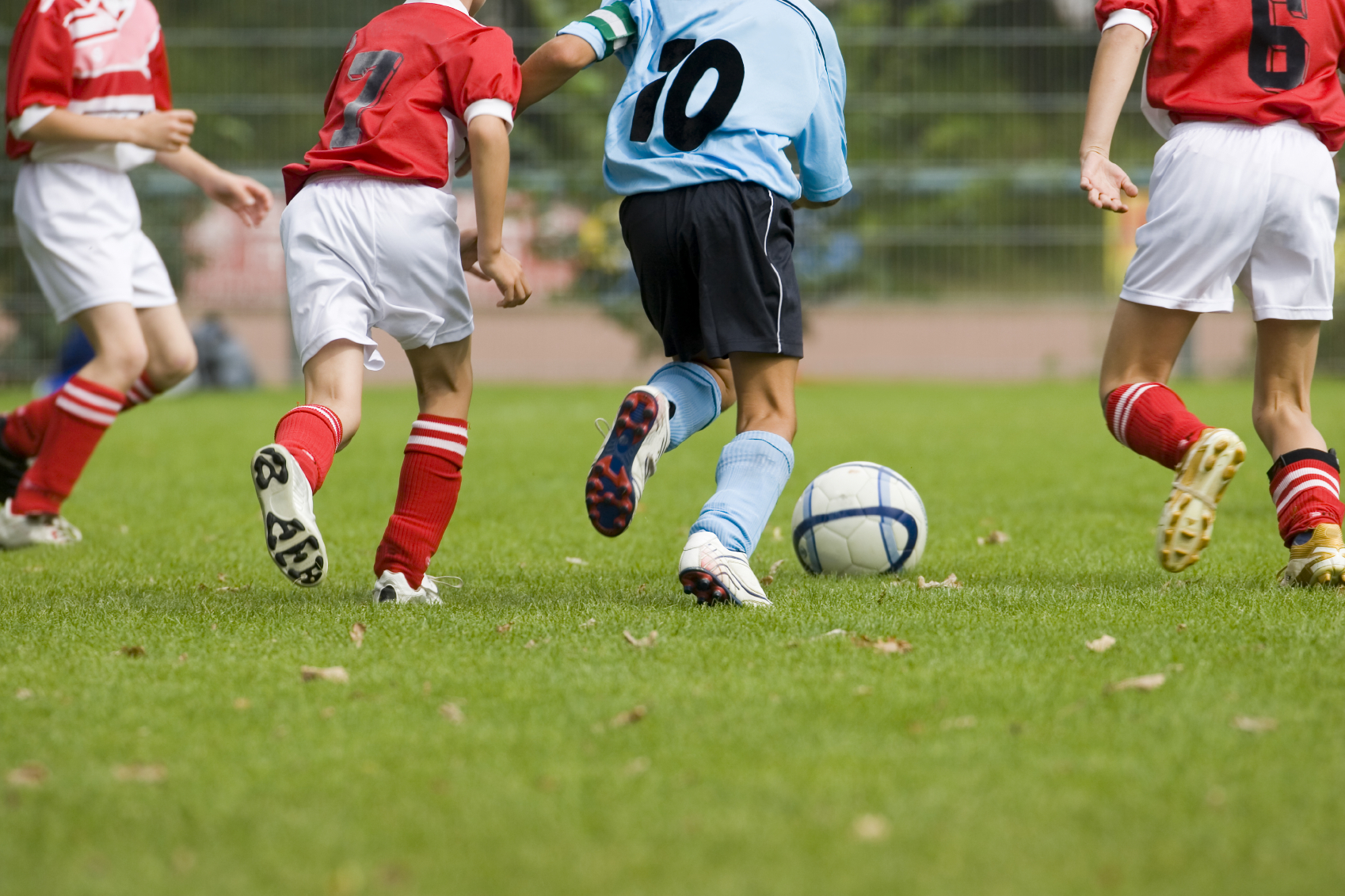 A training and skills development business set up by a former professional soccer player has collapsed into voluntary administration.

A creditors meeting is scheduled for 25 May in Canberra.

Mr Soccer was set up in 2012 by Mark Robertson, a former professional soccer player whose 15-year-career saw him play in Australia and overseas.

Mr Soccer specialises in running soccer training for children, and has also run birthday parties and activities at school camps.

Kids are given the opportunity to kick a ball on an inflatable pitch and also complete activities in order to strengthen their soccer skills.

The business’s website is currently unavailable, with a landing page encouraging people with urgent enquiries to call a number for RSM Australia.

Lo Pilato says there will be no deed of company arrangement, although he may take expressions of interest in Mr Soccer’s website.

Mr Soccer has coached more than 100,000 children and has counted Socceroos members among its ambassadors, according to Fairfax.

SmartCompany attempted to contact Mark Robertson through his LinkedIn account, but did not receive a response prior to publication.