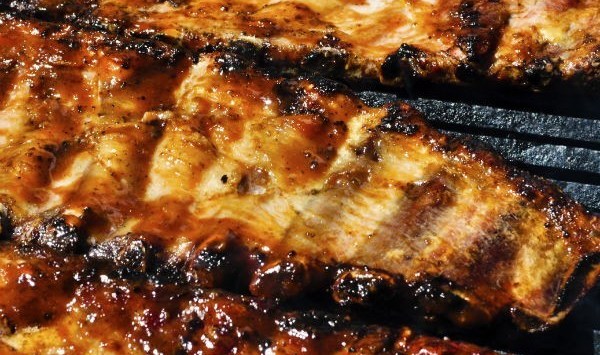 Collins Foods has revealed it will no longer invest money in struggling food chain Sizzler and will close “a small number” of the all-you-can-eat restaurants during the next financial year.

But while the fate of the once popular chain appears all but sealed, betting agency Sportsbet raised a few eyebrows yesterday when it published a media release stating it was taking bets on when all the stores would close.

Releasing its results for the financial year ending May 3, fast-food group Collins Foods told shareholders revenue for its 26 Sizzler Australia stores continued to decline, falling by 8.5% to $88.5 million during the 12-month period.

Collins Foods, which also owns 172 KFC stores across Australia, also revealed it has booked a non-cash, pre-tax impairment charge of $37.5 million for the Sizzler business. However, the loss does not relate to the 61 franchised Sizzler stores it operates in Asia.

“After careful consideration and due to the year-on-year under-performance of the Sizzler Australia business, we no longer consider Sizzler to be a strategic growth prospect in Australia and therefore we will not be investing further capital into Sizzler Australia,” Collins Foods chief executive Graham Maxwell said in a statement.

“We believe this is a necessary course of action in order to pursue more attractive growth opportunities.”

Collins Foods said it will close “a small number” of Sizzler outlets in the 2016 financial year and its remaining stores will be “closely monitored with appropriate action taken as and when necessary”.

“Despite the decline in sales, Sizzler Australia is still forecasted to generate a positive EBITDA contribution in FY16,” the company said.

Shortly after the results announcement by Collins Foods, Sportsbet.com.au issued a press release to media outlets, which said

“It’s a pain in the rump for diners but the Sizzler chain of restaurants are done like a dinner with news they’ll be ending further investment in Australia due to financial losses,” said the press release, according to Mumbrella.

Sportsbet also said it is offering bets at $1.70 for Sizzler to be pulled from New South Wales and $2.05 for Queensland.

The betting agency said Hungry Jack’s owner Competitive Foods Australia is the favourite to buy out the chain, priced at $3.00.

But marketing expert Michelle Gamble, from Marketing Angels, told SmartCompany taking bets on when a business will close, and therefore when people will lose their jobs, is “incredibly insensitive”.

“They already tread a very thin line with public opinion, they already have got a black mark against them.”

“They need to be really careful in how they promote themselves so they don’t throw fuel on the fire.”

Gamble says if Sizzler was to close, not only would the company’s employees likely lose their jobs, but other parties, including suppliers, would also be affected.

“It’s not a positive story,” she says.

“It might be a fact of life but it is not a game with winners and losers.”

While Gamble says “news-jacking”, or marketing that is tied to current events, can be a “clever way to get attention for a brand”, she says businesses must carefully consider which events they attempt to target.

“Where the situation involves some sort of tragedy, whether it’s people losing jobs or [Malaysian Airlines disaster] MH17, steer clear of it,” Gamble says.

“It is not appropriate to news jack those stories.”

“If the story involves any kind of human loss or suffering, steer clear.”

SmartCompany contacted Sportsbet and Collins Foods but did not receive a response prior to publication.