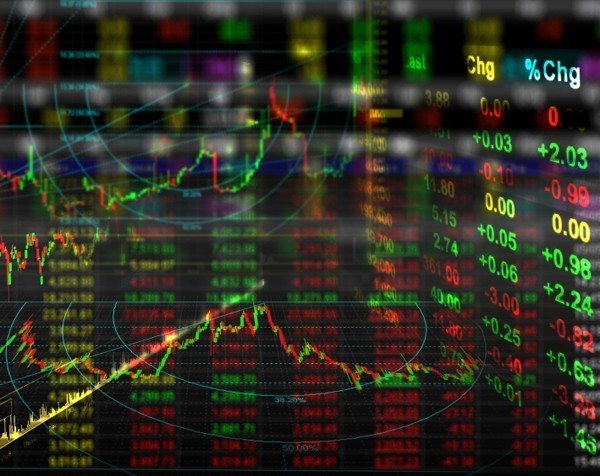 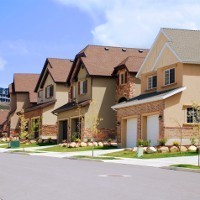 Superannuation funds that invested in international shares and listed property were the top performers over the past 12 months, according to research released today by fund researcher SuperRatings.

The CSC Public Sector Superannuation Accumulation Plan has been named the top performing fund in Australia, returning just over 12% to its members in the past year.

Not-for-profit super funds dominated the list of the nation’s top ten super funds, with two small funds – Intrust and AustSafe – also making it onto the list.

READ MORE: Five counterintuitive ways to put a rocket under your super

Jeff Bresnahan, founder and chairman of SuperRatings, told SmartCompany the best performing superannuation funds were the ones that have a diverse investment portfolio.

“The more successful funds over the 2014-15 financial year obviously had a much higher weight in international equities and, to a lesser extent, listed property – both of which returned around 20% for the year,” Bresnahan says.

“In terms of the best performers, the ones in the top 10 over the one-year period are not necessarily going to be long-term performers and there are some like Rest and Care which are the solid 10- year performers but are not going to feature in the top ten every year.”

From a small business perspective people need to choose a fund that makes it easy to process contributions every month, according to Bresnahan.

“You also make sure you do the right thing by employees in choosing a fund that has competitive fees and good long-term performance,” he says.

“They’re the two key criteria you should be looking for.”

This is the sixth consecutive year where funds have seen positive returns despite volatility in both local and international markets.

“When you’ve got a diversified portfolio you can ride out those peaks and troughs of markets,” Bresnahan says.

“We haven’t had six consecutive positive returns since, I think, the 90s. So it’s been a really good run. But you can’t expect these levels of returns to continue.”

The top ten balanced super funds over the past year are: