“It makes no sense”: Why business owners don’t want to pick super funds for employees

Australian small businesses are calling for fewer obligations when it comes to dealing with workers’ superannuation after an independent report into Australia’s super system found employees were being left billions worse off.

The report presented the government with 31 recommendations on how changes could be made to better protect Australians’ nest eggs, ranging from increasing workers financial literacy to calling on watchdogs APRA and ASIC to up their game after being “missing in action” on super issues.

Furthermore, employees without a super fund chosen should be presented with 10 ‘best-in-show’ funds to pick from, with the employee being defaulted into one of them if they do not make a choice after 60 days. These top 10 funds would be judged and picked by an independent panel appointed by the government.

Additionally, the ATO would be given the task of consolidating all inactive accounts with a balance of less than $6,000 after 13 months to reduce fees being taken from inactive accounts. Altogether, these changes could save workers $3.8 billion a year, and create an additional $533,000 by the time a new worker today retires.

These proposed changes have been welcomed by some and dismissed by others, with both the government and opposition dismissing the concept of a top 10 list for superannuation funds.

It appears business owners are also on either side of the fence, with some telling SmartCompany the proposed changes are welcome, and others warning they could set a “dangerous precedent”.

For business owner Mark MacLeod, the PC’s recommendations are welcomed and in line with his own beliefs on how the superannuation system should be run.

“The ‘best-in-show’ shortlist is a pretty blunt instrument, but there’s no doubt it would create better outcomes for members,” he tells SmartCompany.

MacLeod recently launched his new business, a choice-of-fund platform Roll-it Super, which ranks funds by their performance and presents the ranking to employees and employers for them to pick from. The founder says the business wants to support good employers and employees by helping them make the best decisions possible when it comes to superannuation.

However, those decisions should be taken largely out of the hands of employers, says MacLeod, who believes it unreasonable business owners should be making decisions about their employees’ financial futures in the first place.

“The only person who should be picking your fund is yourself, you shouldn’t be leaving it to an employer,” he says.

“It’s the most important financial product of your life, and if your employer was the right person to make that decision, you may as well have them pick your home loan for you as well. It makes no sense.”

MacLeod’s views echo those of COSBOA chairman Peter Strong, who has called for super responsibilities to be taken out of the hands of employers and placed into the hands of the Australian Taxation Office.

“Number one, it takes away a lot of time and effort for businesses and removes a lot of confusion for employees — especially younger ones — over who owns their super,” Strong told SmartCompany last year.

“Number two, it means the people who own their money have much more control over it. It changes the dynamic in a really good way.”

But some business owners have expressed minimal confidence in the government’s ability to manage superannuation efficiently and effectively. 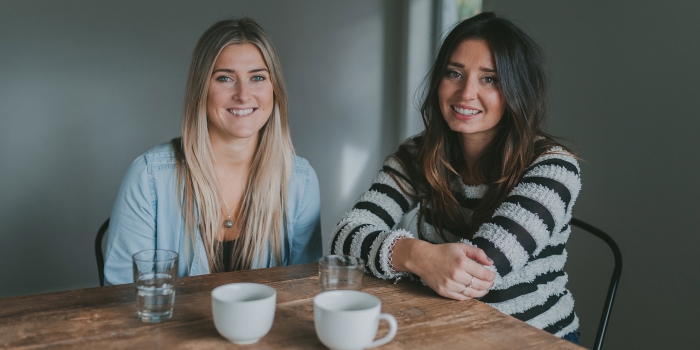 Her experience wasn’t always so easy, however, as the business owner used to process superannuation through the government’s own clearinghouse service, which she described as a “nightmare”.

“We had to figure out all our sums in Excel and use the clearinghouse service, which was quite clunky and not very easy to use. It wasn’t motivating at all,” she says.

“It definitely would have been quite inefficient to keep doing it that way, and when you’re doing it yourself there’s always room for error, which the government’s website wouldn’t pick up on.”

Today McBride says managing super for her small team is largely painless, which has been aided by none of her employees requiring her to nominate a default account for them. She says if she were needed to pick a super account for an employee, she’d feel a “huge responsibility”.

“I would revisit it every year, I’d definitely be doing my research,” she says.

Removing the need for employers to make tough choices on behalf of their employees is essential says MacLeod, with it being best if super “doesn’t enter most employer’s mindsets at all”.

“Why does this need to be put on employers? Business owners should have one obligation: pay employees contributions accurately, and on time,” he says.

“It’s not up to employers to become savvier, it’s up to individuals.”

Proposed changes could change the industry for the worse

Though the PC’s ‘best-in-show’ recommendation would go a long way from removing the onus from employers to pick a decent fund for employees, the concept has been slammed by industry and government, with Labor’s Shadow Treasurer Chris Bowen raising concerns it would be anticompetitive.

“Where you have a system that is proposing that 10 funds be picked, that could have potentially uncompetitive, anti-competitive impacts in terms of those 10 funds receiving the vast bulk of flow of default arrangements,” he told the AFR. 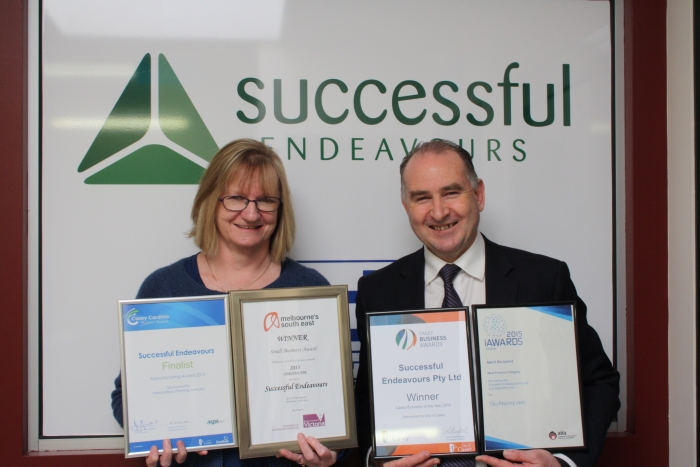 Keefe told SmartCompany the proposed changes could set a “dangerous precedent” and change the industry for the worse.

“It goes against the very heart of a free economy, it’s effectively saying ‘here’s a list of all the people we approve of, and everyone else can take their own chances’,” he says.

Keefe compares picking a super fund with picking a house loan or an insurance plan, noting it requires a bit of homework, but should “set you up for decades”.

Despite his opposition to the PC’s suggested changes, Keefe notes that superannuation has never been something he’s had to worry about as a business owner, saying it’s “not the biggest issue” businesses face.

“For competent people, it won’t make a difference, and I don’t think it will really ease the pressure on incompetent people. You don’t have to be Einstein to be in business,” he says.

“When you start a business, you focus on working on dealmaking, sales, organisation, etcetera. Super is one of the lesser issues you deal with.”

Starting a micro-business? Here are the legalities you need to consider

What are your employee relations obligations in a pandemic?

“Yet to see the full effects”: Australia Post warns on Melbourne parcel delays