Lifting superannuation age to 65 could save $7 billion: Productivity Commission report 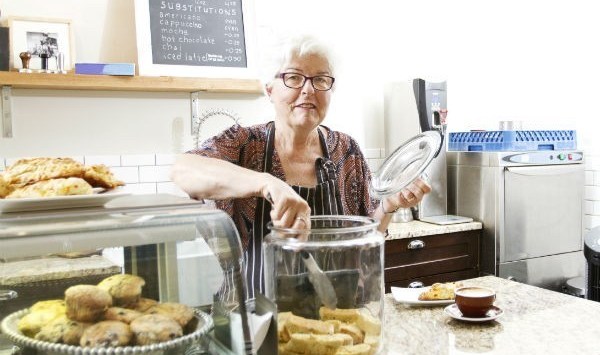 Gradually changing the minimum age individuals can access their super from 55 to 65 could save the Australian economy $7 billion by 2055, according to a report released today by the Productivity Commission.

Currently, the age people can access their super is legislated to gradually increase from 55 to 60 by 2025.

The research paper Superannuation Policy for Post-Retirement found preventing people from accessing their super until age 65 could boost superannuation balances by up to 10%, and lead to increases by about two years in the average age people retired.

But the Australian Institute of Superannuation Trustees is opposing the proposed change, claiming it is a step too far, which could see the level of involuntary retirees blow out to more than half the Australian workforce.

AIST chief executive Tom Garcia said in a statement more work needed to be done to address involuntary retirement among older, vulnerable Australians before any changes were made to super preservation age levels.

“The Productivity Commission itself acknowledges that changing the preservation age won’t help those who currently retire involuntarily and will lead to only a marginal 2% increase in the overall workforce participation rate,” the statement reads.

“We question the benefit of such a policy change that will only make it harder for a significant number of vulnerable older Australians to access their own super savings.”

However, SuperRatings research manager Kirby Rappell told SmartCompany it was good the Productivity Commission was examining superannuation issues, especially because it was a challenge for the system to deal with people who were reticent to put money into super if they were worried about accessing it.

“It’s still an immature system in many ways, most people who are retiring haven’t had super for that long,” he says.

He says he also echoes the report’s view that reforms to the system are best considered within a holistic review, with changes having a flow-on effect.

Rappell thinks the report is a particularly interesting one for small businesses, considering the trends towards later retirement ages, which presented “challenges and opportunities”.

He said how small businesses respond to changing demographics in their workplaces and retain older workers was a topic of debate in the sector, which the report complemented quite well.

“If you raise the preservation age, people will work for longer,” he says.

“How do you keep your workers for longer?”

Rappell says a key lesson of the report for small businesses is about thinking how to have more people working longer and how the business might be able to respond to the challenge of having a larger pool of older workers.

“You might have people in their 50s thinking they’re at the end of their career, but they’re not quite anymore,” he says.