Six tips to check your SMSF isn’t short on insurance 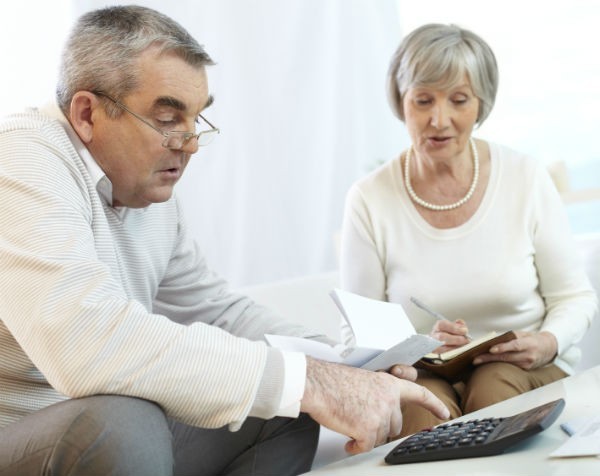 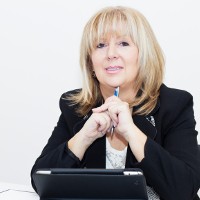 A leading superannuation and insurance actuary believes many members of self-managed super funds (SMSFs) do not carry any life, permanent disability or income-protection insurance, placing themselves in a much worse position than most members of large super funds.

Michael Rice, chief executive of Rice Warner Actuaries, attributes much of the lack of even a low-level of life insurance among numerous SMSF members to the fact that no type of insurance cover is compulsory in self-managed super.

By contrast, millions of Australians gain at least some level of life, permanent disability and income-protection insurance through their large super funds’ default covers – even though that level is typically inadequate for their needs.

Underinsurance in Australia 2014, a recently-published report by Rice Warner Actuaries, estimates that the median default cover provided by the big super funds cover meets 60% of the life insurance needs for average households. However, the funds’ default life cover meets a much lower proportion of needs for families with children.

Young families, with parents aged in their 30s, are calculated to have a “basic level” life insurance need of about $680,000 – $400,000 more than the typical default coverage.

Further, the 2010 final report of the Super System Review, chaired by Jeremy Cooper, reported tax office statistics show that less than 13% of SMSFs held insurance. (However, the majority of submissions to the Cooper review suggested that SMSF members were more likely to hold appropriate levels of insurance or be able to hold insurance outside their super funds than members of big funds.)

The bottom-line for SMSF members – including many of the SME owners who have embraced self-managed super – is that their underinsurance gap is likely to be much bigger than for the rest of the workforce.

1. Understand that SMSF trustees must consider the insurance needs of their members

SMSF trustees are legally required to prepare, implement and regularly review an investment strategy that has regard to the whole circumstances of their fund. And as part of this process, trustees are now required to consider whether the fund should hold insurance for its members.

2. Understand, however, that SMSF insurance cover is not compulsory

SMSF trustees need to “document as part of their investment strategy that the issue of insurance for members has been considered”, explains Stuart Jones, senior tax and superannuation writer for Thomson Reuters, in the Australian Superannuation Handbook. However, insurance is not compulsory, Jones emphasises.

3. Check the level of insurance cover you need – given your circumstances

A check-up of your insurance adequacy should include life, total and permanent disability (TPD) and income-protection cover. If you already have some degree of insurance through super or outside super, it is critical to satisfy yourself that the cover is adequate.

Big super funds provide calculators to calculate how much insurance a member may need. These are a useful starting point to working out the adequacy or, as is more likely the case, the inadequacy, of your cover.

4. Recognise that the insurance needs of a young single person are likely to be very different from a person with young children and a big mortgage

This leads on from the previous point. Recognising that insurance needs differ according to circumstances may convince a young person, for instance, to save money on insurance cover, yet a person with greater financial obligations might lift the level of their cover.

5. Don’t assume you no longer need life, permanent disability and income-protection cover once you are in your 50s

Michael Rice of Rice Warner makes the point that many people are having children and holding home mortgages later in their lives than perhaps their parents. However, the default cover of the large funds tends to reduce as members age.

6. If you are thinking of switching from a large super to an SMSF, first make sure you can get at least the same level of life, permanent disability and income-protection cover with the new fund – at an acceptable price

This can be particularly critical if you have an existing medical condition.

Many SMSF members leave a sufficient amount of savings in a large super fund in order to gain access to at least the fund’s default insurance cover. (Check the rules for each super fund.)

Finally, when shopping around for the best insurance cover at the best price, keep in mind that although the group cover offered by the big super funds is often less costly, it isn’t always.