Super trouble for small business couple taken to the cleaners: Five lessons for your SMSF 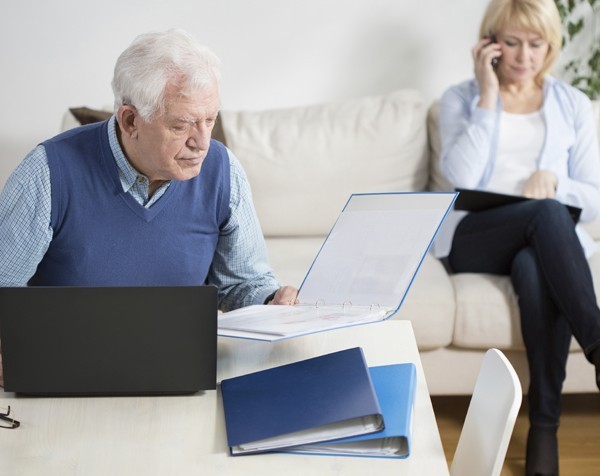 A married couple is paying a high price in fines and lost retirement savings for illegally using most of the assets in their self-managed super fund (SMSF) to service a line-of-credit incurred for their failed dry-cleaning business.

As trustees of their SMSF, Carolyn and Joseph Ryan arranged for 68 so-called loans to themselves over three years to make payments on the line-of-credit debt remaining after their unsuccessful business was sold.

The Federal Court this month personally fined each trustee $20,000 in civil penalties for breaching some of most fundamental provisions in superannuation law.

This case should serve as a severe warning to business owners about using their SMSF assets to pay their business-related debts.

The judgment in the Deputy Commissioner of Taxation (Superannuation) versus Carolyn Robyn Ryan and Joseph Ryan discloses the couple’s plight and their successive contraventions in stark detail.

And the “loans” were unsecured, with no interest rates or repayment term. Just $28,313 was repaid.

The trustees breached the sole-purpose test in superannuation law (stipulating that a super fund must be maintained to provide retirement benefits) together with the ban on providing financial assistance or loans to fund members and their relatives.

Their other contraventions of superannuation law include the in-house asset rule (with a few exceptions, super funds are prohibited from making loans or having investments with related parties and entities that exceed 5% of its total asset value). Further, they breached the provision that a super fund’s transactions must be conducted on an arm’s length basis.

Lessons arising from this case for SME owners with self-managed super funds include:

1. Don’t use your SMSF assets to prop-up or pay debts from a failing or failed business

SMSF trustees put their retirement savings in jeopardy by paying business debts with their super savings. This is besides any contraventions of superannuation law.

“If you are in financial trouble,” says Stuart Forsyth, a director of McPherson Superannuation Consulting, “you really need to be talking to your advisers about how to protect your super, not about how to access it.”

Forsyth, who provides superannuation technical advice and training to accountants and financial planners, was previously the assistant deputy commissioner for superannuation with the tax office.

2. Consider getting out of self-managed super if you are in financially difficulties and are tempted to dip into your SMSF

This would involve rolling the assets of an SMSF into a large APRA-regulated fund. As Forsyth says, the “pool of money in a self-managed super fund can prove just too tempting” for some trustees.

3. Don’t throw away the enviable asset protection of super

Assets held in a super fund are generally inaccessible to trustees in bankruptcy – provided contributions were not made with the main purpose of defeating creditors.

Forsyth says that taking money out of an SMSF to pay business debts “destroys” the asset protection of super. “It is meant to be secured from your creditors; not thrown into the mix with everything else.”

Forsyth says most SMSFs that breach superannuation laws have conducted related-party transactions with their members or members’ businesses.

“These are the transactions that tend to get people into trouble, even inadvertently,” he stresses. “They might be trying to do the right thing and then get tripped up on the rules.

5. Understand the most fundamental super laws – for starters

The most basic laws in super include the sole-purpose test, the in-house asset rule and the ban on providing financial assistance to members – all breached in Ryan’s case.

“If you don’t want to obey those rules, you probably shouldn’t have an SMSF,” Forsyth says.