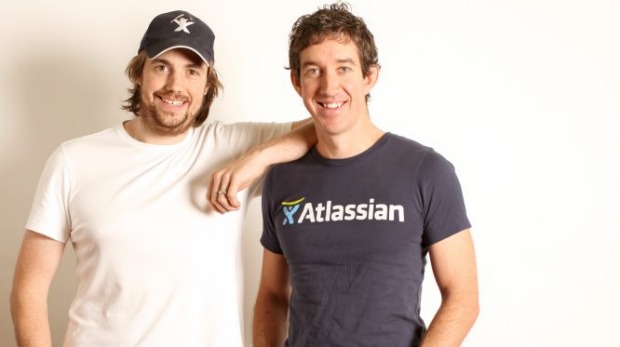 Australia’s major supermarket chains have retained the top two positions as Australia’s largest companies, but the effects of the Masters closures have taken a toll on Woolworths.

Companies on the list account for $1.98 trillion in total revenue, up from 1.9% since the 2015 list, with the big four banks and telecommunications giant Telstra making this year’s top 10.

Two-thirds of the companies on the list reported revenue growth for the year, but net profit after tax (NPAT) saw a significant decline.

Some of this can be attributed to a shaky period from retail giant Woolworths, says IBISWorld senior industry analyst Tommy Wu.

“The reported NPAT for the list fell significantly and this was largely driven by some poor performances among the top companies, which accounts for just under 20% of total revenue on the list,” Wu told SmartCompany.

“Most notably Woolworths, which recorded a significant loss on the back of substantial write-offs related to Masters’ exit.”

This loss has extended Wesfarmers’ lead on Woolworths by over $7 billion. Last year, the difference between the two clocked in at just under $2 billion, and Wu believes these margins will continue to grow in the foreseeable future.

“While Woolworths’ refocus on its supermarket division is boosting its competitiveness against Wesfarmers’ Coles brand, its sales of key revenue-generating assets mean that the company is unlikely to topple Wesfarmers in terms of revenue anytime soon,” Wu says.

A number of newcomers have sprung onto the list this year, including Australian tech success story Atlassian at number 772 with revenue of $457.1 million. In total there were 101 newcomers on the list, with other new entrants including NBN Co, Goodline, and food wholesaler COFCO.

Other notable changes compared to the 2015 list include a reshuffling of the top 10 companies, with banks Commonwealth, Westpac, and NAB coming in ahead of mining magnates BHP Billiton and Rio Tinto. Wu says plummeting oil and iron prices were largely to blame for the changing of the guard.

Telecommunications company Telstra maintained its number nine rank, and health provider NSW Health came ahead of Caltex to sneak in at number 10.

“This includes a shift away from traditional media platforms towards digital streaming and publications. This has also allowed businesses to expand their scope to include online subscriptions and advertising as an additional source of revenue,” he says.