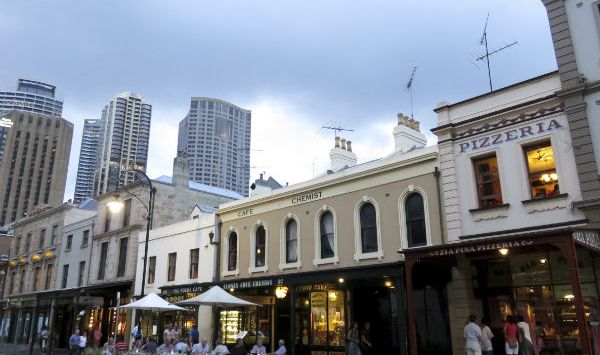 Longstanding Sydney restaurant and bar La Cita collapsed into liquidation last week and the directors are blaming the NSW government’s lockout laws which were recently enforced across the Sydney central business and entertainment district.

La Cita Latin Restaurant Bar & Club had been trading at Darling Harbour for 13 years but was hit hard by the laws, which are part of the NSW government’s crackdown on drug and alcohol-fuelled violence.

The laws were introduced last year and impose mandatory 1.30am lockouts on many CBD venues in a move designed to safeguard Sydney’s reputation as a safe city.

Small bars serving up to 60 people, restaurants, casinos and tourist accommodation facilities are exempt from the laws.

At the time, the Australian Hotels Association expressed its concerns about the lockout laws, arguing they punish businesses that rely on the night-time economy despite their having nothing to do with street violence.

La Cita’s owners told SmartCompany the 1.30am lockouts and 3am ‘last drinks’ laws are to blame for a “radical drop in business turnover”.

La Cita, which previously turned over more than $2 million a year and had 10 employees, accumulated debts of $580,000 before collapsing.

Anthony Warner of CRS Insolvency Services was appointed as a liquidator last week.

Warner says the business was initially looking to enter into voluntary administration, but the owner was locked out before he could proceed with a recovery plan.

La Cita’s employees were made redundant before Warner’s appointment.

Warner says other hospitality businesses in Sydney have also collapsed as a result of the lockout laws.

“[La Cita] had been trading profitably for the last 13 years to my knowledge,” he says.

“It [the lockout laws] might not be the sole explanation but it was a significant factor.”