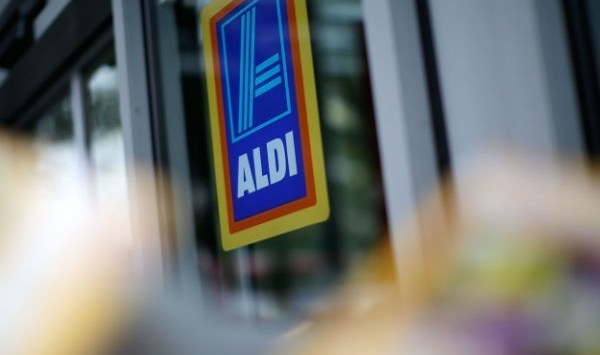 German supermarket chain Aldi has given the market a rare glimpse into its profitability in Australia, as part of its ongoing defence against claims it doesn’t pay its fair share of tax.

Aldi is structured as a limited partnership in Australia and so is not required to provide detailed financial documents with the Australian Securities and Investments Commission.

However, the popular supermarket chain has chosen to answer its critics, including Wesfarmers chief executive Richard Goyder, by revealing its sales and profit growth in a submission to the Senate inquiry into tax avoidance on July 3, which has been made available to the public.

In the submission from Aldi Australasia chief executive Thomas Daunt, Aldi said it recorded pre-tax profit of $261 million in Australia in the 2013 calendar year, more than double the $121 million in pre-tax profit the company recorded four years earlier.

In June, Aldi told SmartCompany its revenue for the 2014 calendar year hit $6 billion, however, the company’s submission to the Senate inquiry said it is still finalising its accounts for last year.

Based on these profit figures, Aldi said both its income tax expense and its actual income tax paid were on average more than the company tax rate of 30% between 2010 and 2013.

However, based on its actual tax paid figures, Aldi said it has consistently paid company tax of 30% or above.

“The actual income tax paid by the ALDI Australia Group over the four year period to 31 December 2013 is $238 million, which represents an average of $60m per annum over the same period,” Aldi said.

The supermarket chain also used its submission to outline how much capital expenditure it has invested in Australia – $4 billion over four years – and said “100% of profits have been reinvested back into Australia”.

Other multinational retailers have been forced to answer questions about transfer pricing before the Senate inquiry, but Aldi said in the submission it does not hold related-party loans and it does not pay related international parties royalties or licence fees.

The company said around 1% of its spending on merchandise and services goes to related international parties.

“In summation, as evidenced above Aldi wishes to make it explicitly clear that it does not engage in the inappropriate pricing of international related party transactions for the purposes of artificially reducing taxable profits in Australia,” the submission said.

Aldi also claims it has a “very open and positive working relationship” with the Australian Tax Office and “is committed to complying with all applicable Australia tax legislation and regulations”.

Peter Strong, executive director of the Council of Small Business of Australia, this morning congratulated Aldi for its “transparency”.

“Good on them,” Strong told SmartCompany.

“We need other multinationals to do the same, Amazon and the others.”

But Strong says he “hopes the figures are real and not spun in some way”, also noting the submission is from the company itself and presented as a set of audited accounts.

Since entering the Australian market in 2001, Aldi has grown to a chain of 373 stores along the eastern seaboard, which employs more than 9000 people.

The company said in the submission it will spend more than $700 million as part of its expansion into South Australia and Western Australia. The expansion will include two distributions centres, as many as 120 new stores and create more than 2000 jobs.

Aldi said it also has plans to open additional distribution centres in New South Wales and Queensland “in the next few years”.