ATO “on the warpath” as wind-up applications for SMEs soar 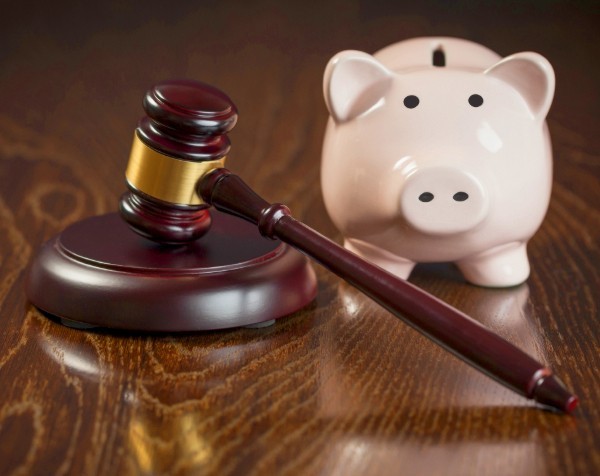 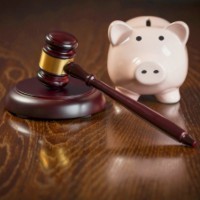 A Sydney insolvency practitioner has claimed the Australian Tax Office is “on the warpath”, amid rising numbers of wind-up applications being filed by the ATO against small business.

Jamieson Louttit & Associates has compiled figures showing the number of wind-up applications lodged by the ATO has risen steadily since July 2014, when 225 applications was lodged.

The figures show approximately 200 applications have been made by the ATO to wind up companies as of May 21, with Jamieson Louttit predicting the total number of applications for May could exceed 550.

This appears likely, with 58 winding up applications lodged on Friday. Another 40 applications were published this morning.

Louttit told SmartCompany this morning the number of applications being lodged by the ATO has ramped up over the past four to six weeks and the number of government-led applications in recent years “have never been anywhere near as high as this current month.”

“It’s by far the largest number in many, many years,” he said.

“They are short of money, that’s what it is about,” he says.

“This is potentially one of the areas where the ATO has been lacking in the past … but they have said enough is enough.”

But while Louttit says it is fair to say the ATO is “cracking down” on small businesses, this was recently disputed by the ATO.

SmartCompany contacted the ATO this morning but was directed to comments made last week by ATO commissioner Cheryl-Lea Field, who told SmartCompany the ATO is taking “more timely action” on small businesses that deliberately set out to avoid their tax obligations.

“We have been out talking to the broader business community and business associations and the focus has been on helping,” Field said.

Field says this includes making applications to wind-up businesses, which she admitted are on the rise.

But an application from the ATO to wind-up a business does not necessarily force the company to close. Instead, Field said a wind-up application is a mechanism for the ATO to inform a business the next step will be asking the courts to determine if the business is solvent or not.

However, Louttit says while an estimated 50% of wind-up applications will result in liquidation, many small businesses that are subject to a wind-up application from the government will also choose to voluntarily enter administration.

In that sense, Louttit interprets winding up applications as a “trigger point” for future insolvencies and says the number of applications being lodged can be a lead indicator for “what occurs in the next couple of weeks”.

“At the present time it is small and medium-size businesses that are being hit,” he says.

“They are the ones struggling.”

Colin Porter, managing director of Creditorwatch, told SmartCompany while he hasn’t analysed any statistics, he is aware that the number of wind-up applications for Australian companies are increasing.

But rather than a “crackdown” on small businesses, Porter says the ATO “goes through stages of clamping down on unpaid taxes” and the current level of activity is part of “the normal trends they pursue”.

Porter says given 98% of businesses in Australia are small businesses, any increase or decrease in activity from the ATO will clearly affect SMEs, but he doesn’t interpret the applications as a sign the ATO is targeting any sector more than others.

“The tax office is a lenient creditor,” Porter says.

Porter says Creditorwatch has seen “no downward trend in the volume of defaults” in its data and part of that can be explained by the time of year, given February and March is often a danger zone for small businesses.

“But businesses have to realise that the current economic climate is the new norm,” he says.

“If you’re doing well now, you’ll probably continue, but if you are struggling, you are still going to be.”