ATO raids businesses over potential fraudulent phoenix activity: How to spot a phoenix 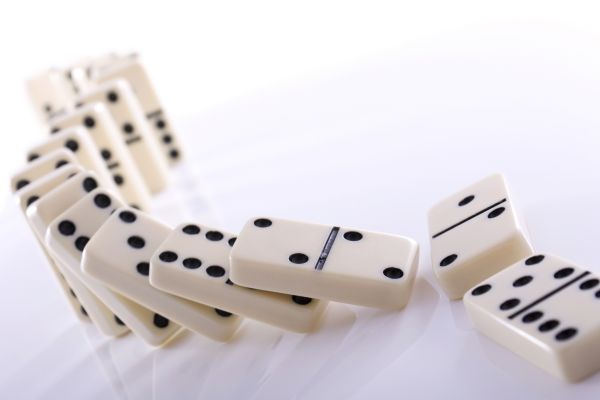 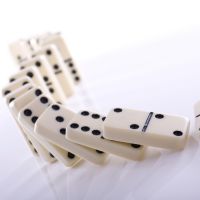 Phoenix activity has been the subject of scrutiny by the ATO for some time but the taxman has recently raided businesses without prior notice.

Phoenix activity essentially involves business operators who deliberately liquidate companies to avoid paying creditors and employees and then set up new entities to carry on the same business. They transfer the assets to a new entity, and continue operating the same or a similar business with the same ownership. This allows them to undercut their competitors, creating an unfair advantage.

Payments avoided by these operators can include wages to employees, superannuation payments and other entitlements.

The ATO recently conducted access visits without notice across multiple business and residential sites in the Sydney metropolitan area as part of an ongoing investigation into potential fraudulent phoenix activity.

ATO Deputy Commissioner Michael Cranston said in a statement the operation gave the ATO the opportunity to copy and catalogue records of interest at each of the premises. The ATO expects the information obtained will be invaluable in deciding whether to pursue further compliance action with the individual companies, as well as providing more intelligence about potential phoenix operators, phoenix facilitators and the methods they use to try to undermine the tax and superannuation systems.

Cranston said the decision not to give prior notice of the visits was not made lightly.

“We understand access visits disrupt people’s everyday lives but … sometimes the element of surprise is needed to get a result, particularly when dealing with companies we suspect are setting out to cheat the system and where records may be destroyed if we give notice,” he said.

But Cranston said the ATO believes more than $40 million in tax revenue is “at risk in this Sydney network alone”.

According to the ATO, recent figures show phoenix activity costs the Australian economy up to $3.2 billion each year. Honest businesses suffer the most, losing almost $2 billion in unpaid debts and the non-supply of purchased goods and services.

“Phoenix operators create an unfair market advantage for themselves by deliberately liquidating companies to avoid paying creditors and employees and then setting up new entities to carry on the same business. This allows them to undercut their competitors,” Cranston said.

The ATO has a list of signals to look out for that may indicate a company is participating in, or about to participate in, fraudulent phoenix activity. These include:

The consequences for fraudulent phoenix activity are serious, and can include prison terms. The ATO gave the example of a Perth-based earthmoving, garden supplies and property development business that created bogus payment summaries, moved employees between related companies, and failed to remit monies withheld from employees’ wages to the ATO. The business owner then deregistered the (non-compliant) companies to reduce the risk of detection by authorities.

The principal company director was sentenced to five years and three months jail for defrauding the Commonwealth of $6.7 million in unremitted taxes. He was also bankrupted following an investigation into his personal tax affairs.

If a member of the public has any knowledge or concerns about companies that may be exhibiting phoenix behaviour, they can report it online at ato.gov.au/reportaconcern or by calling 1800 060 062.

The government’s Phoenix Taskforce uses sophisticated data-matching tools to identify, manage and monitor suspected fraudulent phoenix operators. More information on phoenix activity and the work of the Phoenix Taskforce is on the ATO website at ato.gov.au/phoenix.

The business world is a competitive place but fraudulent phoenix activity is a threat to all genuinely run businesses. Expect to hear more from the ATO on this issue in the months ahead.