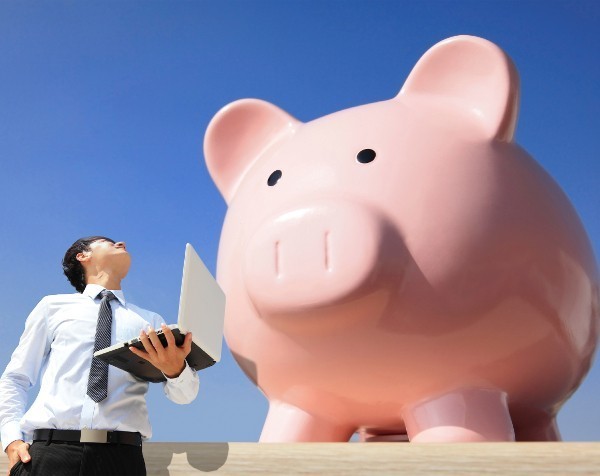 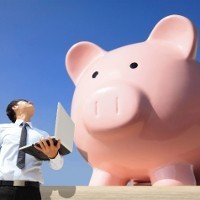 The Australian Tax Office is stepping up its efforts to recover tax liabilities from companies and individuals that attempts to skip out on their tax bills, releasing an online guide that spells out its approach to ensuring tax compliance among the nation’s wealthiest individuals and private companies.

The ATO has also given insight into what it will be looking for from “high-wealth individuals” in an online publication that outlines the kind of behaviour that will attract its attention.

The ATO’s checklist includes low transparency of an individual of group’s tax affairs, large one-off or unusual transactions, a history of “aggressive tax planning” and lifestyles “not supported by after-tax income”.

The ATO will also be keeping an eye out for individuals treating private assets as business assets, individuals using business assets for tax-free private use and those who choose “not to comply or regularly [take] controversial interpretations of the law”.

SmartCompany understands around 300,000 Australians are classified as “wealthy” by the ATO, while 4600 individuals with net wealth of $5 million and above are considered HWIs.

In a statement issued to SmartCompany, ATO deputy commissioner Michael Cranston said the ATO will this year be “visiting our largest private groups to look at their tax affairs in real time, raise any concerns and resolve issues before companies lodge their tax returns”.

Cranston said the ATO is interested in all 300,000 wealthy Australians and their private groups, with 30% of that group subject to closer scrutiny and some form of risk assessment and compliance activity.

“There are about 175 private groups controlling almost 6000 entities with more than $1 billion in turnover or $500 million in net assets and we will begin our visits by the end of the month,” Cranston said.

Cranston’s comments follow a move by the ATO in March to establish a unit to deal exclusively with at least one million privately owned businesses and wealthy individuals.

In 2013-14, the ATO recovered $1.1 billion in liabilities from HWIs and Fairfax reports the ATO is hoping to beat that figure this year by looking more closely at baby boomers who are passing on their wealth to their children in attempts to avoid paying capital gains tax.

Ultimately, Cranston told Fairfax,the ATO wants to lift the compliance rate of 70% to 95% through a system of “willing participation”.

“If taxpayers have made us happy and done the right thing we will send them letters and close off the matter,” he said.