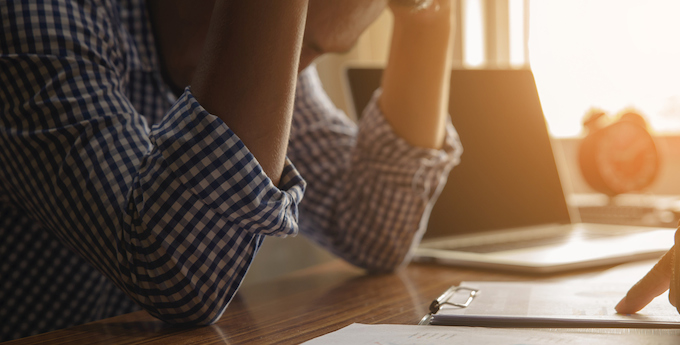 One Australian taxpayer has told the tax office they couldn’t lodge their return because they have a condition that only allows them to work for 30 minutes a week.

Another had the misfortune of their accountant going to prison, which therefore prevented them from getting their paperwork in on time. “He’s working on it, but it’s taking longer than normal because he can’t access a computer,” the taxpayer said.

These are just two of the most “far-fetched” excuses the Australian Taxation Office says it has recently received from Australians who were late lodging their tax returns.

The ATO has shared the list as part of a reminder that for many people, the deadline for lodgements for the 2016-17 financial year is quickly approaching. If lodging a return via myTax, Australian taxpayers have until October 31. Those using a tax agent to lodge on their behalf have more time, but only if they are already on their agent’s books by the end of this month.

Also on the list of “bold” excuses from late lodgers was a convenient claim from one taxpayer that their “paperwork flew our the car window” while they were on their way to see their accountant.

Another claimed: “My ex-wife burnt everything belonging to me, including all of my tax records.”

In another example, the ATO said it asked a taxpayer why they had not lodged tax returns between 2008 and 2015. The taxpayer responded by saying it was because he had injured his back in 2016.

In the final example provided by the ATO, the taxpayer received a sympathetic hearing from a tax officer after informing them that his father had recently died. However, the tax officer checked the individual’s case notes and discovered he had given the same excuse the year before.

The ATO said on Tuesday it has so far received tax returns for the most recent financial year from 2.5 million Australians via myTax, and another 5.2 million have lodged their returns via a tax agent.

For those unable to lodge on time, and tempted to make up an excuse, the ATO says it is willing to help if taxpayers contact the tax office to explain their circumstances.

I got one that’s not far fetched: You web portal aint working.