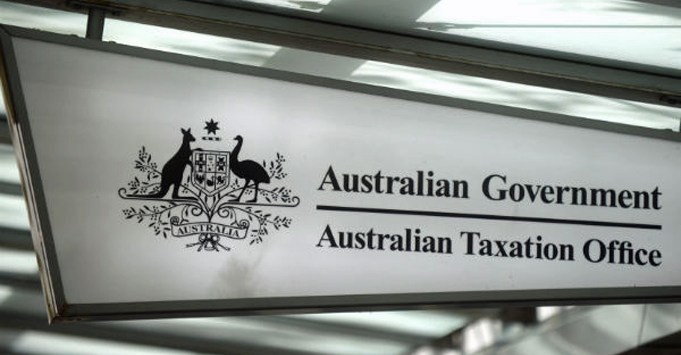 The ATO’s single touch payroll (STP) program lead John Shepherd has resigned less than three months from a hard deadline requiring about 500,000 small businesses to sign onto the reporting regime.

Described as the ‘biggest tax compliance undertaking since the GST’, the tax office is in the midst of an unprecedented campaign to get Australia’s smallest employers to change the way they report payroll.

But in a blow to the ATO, assistant commissioner Shepherd, who for the last three years has spearheaded STP engagement efforts, has jumped ship for a promotion at the Australian Bureau of Statistics.

A posting on the government’s public sector jobs board reveals the move was finalised last week, while Shepherd put feet under his new desk on Wednesday.

The ATO has known about the impending departure for several weeks and briefed professional accounting bodies on the personnel change.

The 28-year tax-office veteran has in many ways been the public face of the STP campaign in recent months, delivering keynotes and workshops on the scheme with tax agents and business owners across the country.

He delivered a session to a packed room of accountants about the program several weeks ago, answering over a dozen questions about STP compliance and providing an update on tax office progress.

During that meeting, Shepherd conceded there’s a “long way to go” before hundreds of thousands of small firms begin reporting under STP, comments that followed a YouGov survey in April finding 70% of micro-employers (those with one-four workers) have no idea what the program is.

“Awareness in those [remote] areas is still very, very low,” Shepherd said at the time.

ATO assistant commissioner Jason Lucchese has been tapped on the shoulder to take over from Shepherd.

Lucchese was previously working on the SuperStream reform program.

“We have a very strong skill base and corporate knowledge across the organisation, and while we will, of course, miss the significant contribution John has made to the ATO, we are confident that we have the people in place to continue working effectively in the STP program,” an ATO spokesperson said.

“There is an extensive communication program in place for STP and there are no changes required to that program.” The departure comes amid fresh calls from the county’s largest professional accounting body for a “critical examination” of whether employers with fewer than 10 workers — particularly family-operated firms — should be included in the scheme to begin with.

CPA Australia’s head of external affairs Paul Drum says there’s a “massive void” in the digital capability of small businesses which needs to be accounted for.

“One member recently likened the STP rollout for small businesses as like a car crash waiting to happen,” Drum tells SmartCompany.

“We recognise the importance of employees getting paid and checking their super in a timely manner, however, government needs to realise that many small businesses are not digital natives and they have to offer realistic alternative solutions.”

Businesses with fewer than 19 workers will technically be required to begin reporting under the STP regime by July 1, however, firms will have until September 30 to apply for quarterly reporting deferrals or exemptions.

The ATO has spruiked quarterly reporting as an option for micro-employers to ease into STP over the next 12 months, but Drum says the concession is inadequate.

“[Deferral] doesn’t address the underlying problem of a lack of small-business capacity or resources,” he says.

“This has increased the workload for registered agents who are having to take on STP payroll services for employers who are overwhelmed. This also increases the costs of doing business which gets passed on to consumers.”

The ATO has kicked off a nationwide ad campaign to improve STP awareness, particularly in regional and remote areas, in the wake of the federal election last month.

Businesses are responding by making the switch, to the tune of about 1,600 per day, helping the total number of small businesses reporting under STP to surpass the number of big businesses late last month.

only ones to win from this are the MYOB’s of the world who’ve used the whole debacle as a means of bullying clients into upgrading their software to a more expensive version.

Exactly. They stand to make millions of dollars out of both large and small business in the long run, all thanks to the ATO who won’t develop their own various portals to handle STP reporting by employers.