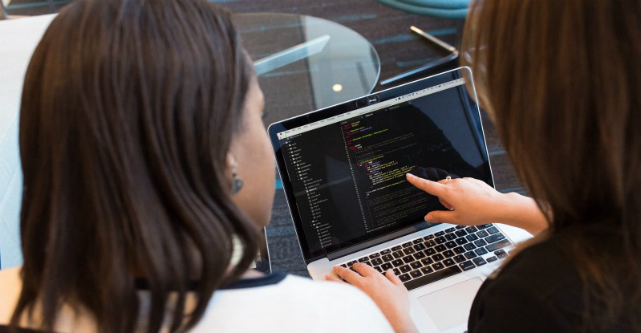 The Australian Taxation Office (ATO) has released a range of new measures to help Australian small businesses streamline their use of Single Touch Payroll (STP) reporting.

In a new set of guidelines released last Friday, the ATO announced it will now permit accountants and tax agents to act on the behalf of small and medium businesses for STP lodgements, in a coup for small operators that have been struggling with implementing the new payroll system.

The permission, known as the ‘STP engagement authority’, will be available only to eligible businesses: those who do not have any overdue activity statement lodgements, any outstanding debts, or have been subject to ATO compliance activity for Pay-As-You-Go withholding.

Under the previous system, businesses that lodged payroll data to the ATO via their tax agents would have to have a lodgement agreement signed off each time, which provided significant headaches for businesses such as labour-hire firms that would have to lodge on a frequent basis.

This new authority will permit businesses to sign a single agreement with their accountant to cover 12 months worth of STP lodgements. However, the ATO specifies the agreement must be re-done if there is any significant change in the industrial relations, taxation, or payroll process.

Speaking to SmartCompany, Paul Drum, head of public policy at CPA Australia, says the new measures from the ATO are a “good outcome” for Aussie SMEs, as the industry had been working with the tax office for some time to find a way to enable such a permission.

“They’re a pragmatic solution to the unintended consequences of the STP regime. It means tax agents can have a standing engagement with clients that doesn’t have to be signed off by the clients every time,” he says.

However, one tax expert believes this change won’t affect many businesses in Australia due to most of them lodging their payroll information via an in-house payroll officer or similar employee, who does not require the same level of authorisation to be provided to the ATO.

“Most businesses of a small nature are looking after payroll through MYOB or Xero or whatever, and they have an internal employee doing the processing so they don’t have to make the same sorts of declarations,” Murray Howlett, tax specialist at Pilot Partners told SmartCompany.

“But if you’re a relatively small operation, you might be using an accountant, so that’s why with the new STP system they needed this solution.”

The ATO advises businesses to include a number of things in the authority document, such as clear outlines of the responsibilities of both the business and its accountant, and agreed terms on the business’ processes for calculating and paying employees. It should also outline any taxation and superannuation obligations.

Single Touch Payroll became compulsory for businesses with 20 or more employees on July 1 this year. It means those businesses now must report their employees’ payroll and super information to the ATO each time they pay their employees. Legislation is currently before Parliament to extend the framework to businesses with fewer than 20 staff by July 1, 2019.

Many businesses were dubious about the rollout of the new system, with experts warning many Australian SMEs would be reluctant to go along with the new changes, and many would look to their tax agents to help out when it came to the confusing new process.

According to data provided by some of Australia’s biggest payroll software providers, thousands of eligible businesses were still not using the system in early August, more than a month after it become compulsory for some companies.

“[Single Touch Payroll] is a continuation of tightening up our tax system protocols, which started with the introduction of GST. When it came in, a lot of businesses were worried they’d have to be so on top of their books, but in the end it was good for businesses as they became more disciplined around their record-keeping,” he says.

“A lot of very small businesses aren’t running some sort of software, so these changes will just force those organisations into using accounting software, or the tax office will have to come up with some sort of online portal to assist lodgement,” he says.

Great read but please make sure you let your readers know that the STP Authority can also be with their bookkeepers who are registered BAS Agents. It’s not just Accountants who are Tax Agents that support business with payroll obligations. You may find too that bookeeeprs involved in payroll support for small businesses far outweigh accountants.