Beware of the new tax rules when paying car allowances 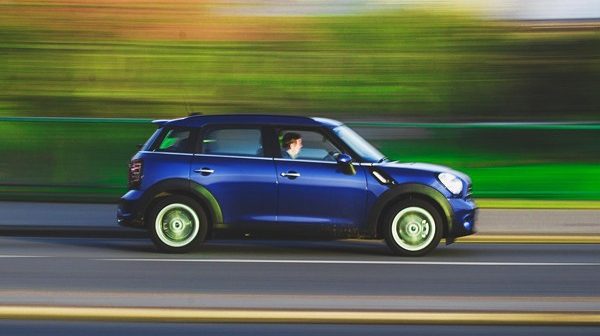 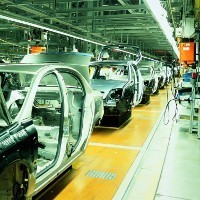 From July 1, 2015 and for tax returns for the current tax year, changes to the tax law have made claiming car expense tax deductions for individuals simpler. Although, of course when talking tax, “simpler” is a relative term!

The upshot of this means that businesses that pay their employees a car allowance may need to withhold tax on the amount they pay over 66c per kilometre. Let me explain.

Prior to July 1, 2015, there were four methods for claiming car expenses:

The last two methods have been abolished leaving the cents per kilometre method and the logbook method as the only two available.

The cents per kilometre method

The cents per kilometre method has been simplified to use a standard rate of 66 cents per kilometre for the 2015-16 income year, irrespective of the engine size of the car. The tax commissioner will set the rate for future income years. Previously, rates were set based on the engine size of the car and where the car had a rotary or non-rotary engine. It was rather messy!

Employers should be aware the Australian Tax Office set the approved Pay-As-You-Go (PAYG) withholding rate for cents per kilometre car allowances at 66 cents per kilometre from July 1, 2015. Employers should withhold from any amount above 66 cents for all future payments of a car allowance. Failure to do so may result in the employee having a tax liability when they lodge their tax return.

In addition, the ATO has said employers who have paid a car allowance at a higher rate should discuss with their employees if they want them to increase the withholding amount for the remainder of the financial year to cover the shortfall.

Taxpayers using the cents per kilometre method of claiming car expenses don’t need written evidence but they need to be able to show how they worked out their business kilometres (for example, by producing diary records of work-related trips). As I said above, “simpler” is a relative term.

The logbook method may result in a higher claim, but there are more hoops to jump through. Under this method, the claim is based on the business-use percentage of the expenses for the car. Expenses include running costs and decline in value but not capital costs, such as the purchase price of the car, the principal on any money borrowed to buy it and any improvement costs.

To work out the business-use percentage, a taxpayer will need a logbook and the odometer readings for the logbook period. The logbook period is a minimum continuous period of 12 weeks.

Fuel and oil costs can be claimed based on either actual receipts or the taxpayer can estimate the expenses based on odometer records that show readings from the start and the end of the period they had the car during the year.

Written evidence is needed for all other expenses for the car.

So, for the financial year ending June 30, 2016, claiming car expenses can be simpler, but not necessarily simple!