Board of Taxation report on tax and small business: what’s in it for your business? 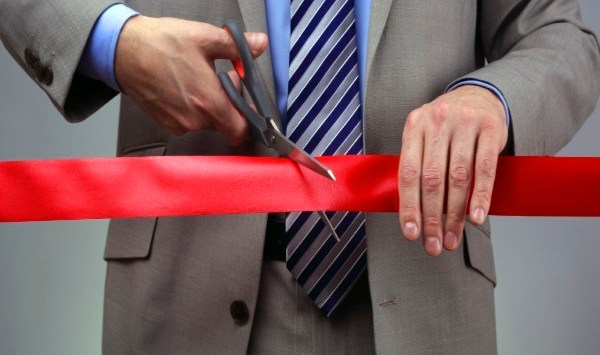 The federal government recently released the Board of Taxation’s report on taxation impediments to the success and growth of small business, together with the government’s response to that report.

The government says it wants to simplify the interactions of small businesses with the tax system and make Australia one of the best places to start and grow a business. The 126-page report focused on short and medium-term priorities for small business tax reform with a particular focus on simplifying processes and cutting excessive red tape.

A number of the board’s recommendations will be examined as part of the government’s forthcoming tax reform white paper.

On medium to longer term reforms, the board said it considers a more fundamental review of the small business CGT concessions was warranted given the potential for significant simplification and reduction in compliance costs.

The board said a more complex issue unlikely to be resolved in the short or medium term is whether tax treatment should be consistent regardless of business structure or entity type. Recognising that this would be a very difficult and complex review, the board considers it should be reviewed given the substantial benefits it could provide. A related issue is the taxation of trusts which, although is relevant across the business sector, presents particular challenges for small businesses as it is a common entity used by them.

Small Business Minister Bruce Billson and the Assistant Treasurer Josh Frydenberg said the report will be an important input to the government’s broader considerations on small business taxation and is particularly timely ahead of the government’s release of its tax white paper.

At the end of the day, all we have at the moment is a report to government with recommendations. The board’s report is nonetheless important for SMEs and it is to be hoped the tax white paper will come through with some positive recommendations for changes to taxation arrangements affecting SMEs. Many of the issues involved have been around for years. Of course, as always, the proof of the pudding will be in the eating. Realisation of any recommendations in legislation that is actually passed by Parliament, or Tax Office administration changes (where possible), is what SMEs will be hanging out for. The term “don’t hold your breath” comes to mind, but hopefully any changes will have the support of the major political parties.