Burden of proof on taxpayers is a heavy one 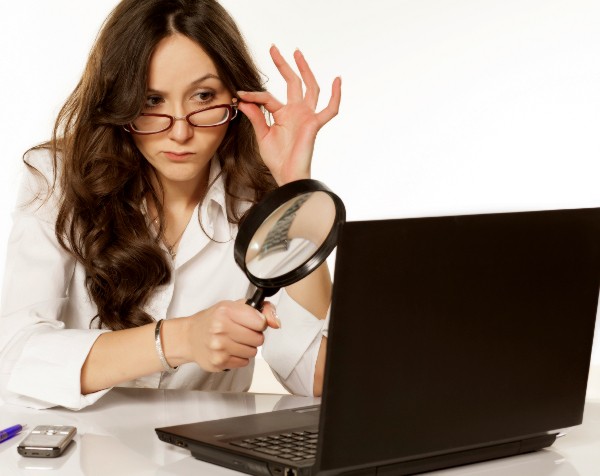 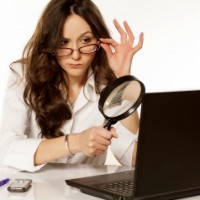 When a taxpayer disputes an assessment made by the Tax Office, it is the taxpayer that bears the burden of proving that the assessment is excessive. That is a heavy and important responsibility, as a recent Australian Administrative Tribunal case demonstrates.

Read more: The tax and legal changes small businesses need to be aware of in 2015

In the case, a taxpayer was partially successful in arguing that amended assessments for the 2009 to 2012 income years were excessive.

Following the information received from AUSTRAC and an audit of the taxpayer’s affairs by the Tax Office, the Commissioner issued amended assessments (plus penalties) for the 2009 to 2012 income years that increased his taxable by almost $2.1 million.

Before the AAT, the Commissioner agreed to confine the matter to three particular issues. The AAT noted the taxpayer had the burden of proof of showing that:

The AAT did not accept the taxpayer’s submissions concerning the first two issues above. It said there were no bank statements or other documents evidencing the claimed savings held in China, and there was “not one single document” that evidenced the business in China.

However, the AAT did accept the taxpayer’s evidence concerning his salary from the Chinese company. In doing so, the AAT noted there was corroboration of the taxpayer’s evidence of the actual level of his remuneration from the Chinese company in the bank statements annexed to his witness statement. It also noted that: “It is not outside the bounds of human experience for borrowers to exaggerate their earnings (and assets) to obtain a loan.” As a result, the AAT was satisfied the taxpayer’s assessments were excessive in this regard.

As I noted at the outset, the onus is on taxpayers to prove their case, or more particularly, to prove that the ATO assessments are excessive. If they cannot do this to the satisfaction of a court or tribunal, the result is predictable.