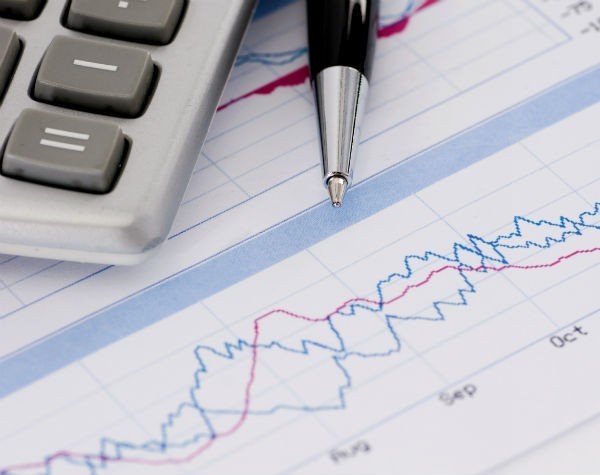 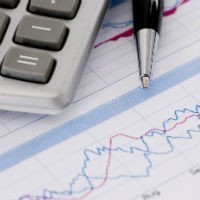 The federal government should consider taxing small businesses based on cash flows, according to the Australian Industry Group.

Moving to a cash-based tax system for small business is one of five proposals flagged by the Ai Group in its submission to the government’s tax reform discussion paper, with the group calling for a “bold remodelling” of the country’s tax system.

“Our current tax arrangements are under strain. We rely too much on taxes that undermine the effective working of the economy; taxes that detract from investment, job-creation, workforce participation and saving.”

“Businesses are snowed under with excessive reporting and compliance obligations. We need a commitment, from across the national parliament and the federation, to a bold remodelling of our approach to taxation.”

In its submission, the Ai Group uses the example of the $20,000 asset write-off scheme, included in last month’s budget, to show “the attractiveness of a cash basis of taxation for small business”.

“For the next couple of years a business with annual turnover of less than $2 million will not have to carry forward the value of partially-deducted capital assets purchased for $20,000 or less,” Ai Group said.

The group said moving to a cash-flow based tax system for small business could result in “very significant compliance cost advantages”, a benefit which was explored in the Henry Tax Review.

And while Ai Group said it acknowledges the proposal “would require careful development in close consultation with industry and tax professionals”, it believes a cash-flow based model “is a direction that should be explored further by the current tax review”.

However, Paul Drum, head of policy at CPA Australia, told SmartCompany while the idea of taxing businesses solely on cash revenues “has academic interest”, he doesn’t believe the notion would have “widespread appeal”.

Drum believes the model would be “quite impractical to implement” and questions whether small businesses would support such a shake-up of their tax affairs.

“I think small businesses would be pretty comfortable with the current system,” he says.

“If you go down the cash-flow path, what does it mean for capital gains tax discounts? If you treat everything the same, you start to pull out the rewards for businesses taking risks.”

Drum says the argument that such a model would result in compliance cost savings to businesses is based on the simple idea that businesses would treat any money coming into a business as income, and anything coming out as a deduction.

But he says the value of such a system depends on “how you design it”, saying a cash-flow based taxation system harks back to a previously used tax value method, the outcome of which was to end up with an exhaustive list of exemptions.

Drum also has concerns about what reshaping the tax system in this way would mean for international investors and workers.

“If you implement a system that is unique to one country or one sector, how does the rest of the population engage?” he says.

Drum says this tax model is not currently used anywhere else in the world and therefore introducing it in Australia has important implications.

“To encourage investment, the investors need to understand our system,” he says.

The Ai Group’s submission also calls for a reduction in the corporate tax rate, the removal of “harmful” state and territory based taxes, including payroll tax, and raising the rate of the goods and services tax.