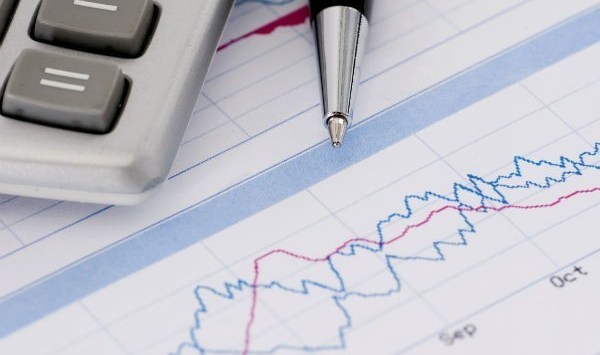 As many as 300 of Australia’s largest private companies will soon be compelled to disclose their annual tax bills, after the federal government struck a deal with the Greens.

But the federal opposition has slammed the deal, which reduces the number of private firms that will have to disclose their tax affairs from around 900 to 281.

Previous tax disclosure laws introduced by the Labor Party when it was in government would have required the Australian Tax Office publish the details of the tax affairs of public and private companies with total income of $100 million or more.

But the Coalition moved to review the laws amid suggestions some business owners were in danger of being kidnapped if members of the public had more information about their wealth.

This week the government and Greens struck a deal for a $200 million income threshold to apply to the tax disclosure laws, ensuring the government’s Combating Multinational Tax Avoidance Bill could pass through the Senate.

The bill will come into effect on January 1.

While Greens leader Richard Di Natale said his party had no choice but to negotiate with the government to ensure the multinational tax avoidance bill could become law, members of the Labor Party called the Greens “traitors”.

“The Australian Greens under Richard Di Natale’s leadership are the tax transparency traitors of Australian politics, traitors to those Australians who want to see everybody paying their fair share of tax,” said shadow treasurer Chris Bowen, according to Fairfax.

In a statement on Thursday, Di Natale called the amendments to the multinational tax disclosure bill are a “huge win for tax transparency”.

“If we hadn’t got this bill passed today, multinational companies would have enjoyed another full year of not having to disclose their tax on a county-by-country basis,” he said.

“We had a choice to either criticise from the sidelines and let multinational tax avoiders off the hook, or pass laws that force much greater tax transparency. The Greens chose action.”

“Every Australian wins when we make big companies pay their tax. That’s money that funds our schools, hospitals and the services people deserve.”