Decision to be made today on GST-free threshold 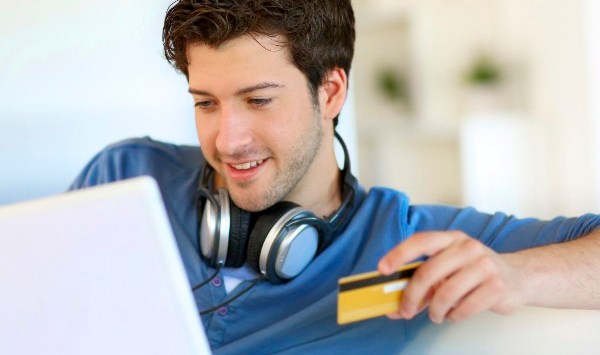 Australian businesses will find out today if low-value goods purchased from their online international counterparts will be subject to the goods and services tax. Federal and state treasurers are widely tipped to agree on a lowered GST threshold for overseas purchases, and may decide they should not be exempt at all, during a meeting in Canberra today.

While Federal Treasurer Joe Hockey and his state counterparts will also discuss options for more extensive GST reform, including a push by the New South Wales government to raise the rate of GST from 10% to 15%, opposition from other states, including Victoria, could derail those talks.

Hockey is insisting unanimity is needed to pass any change to the GST, which also means a push to have sanitary items exempted from the tax is also likely to fail as NSW opposes the move.

But the Commonwealth and the states and territories have already agreed to reduce the current GST-free threshold for online overseas from $1000. The question is what level the threshold will be reduced to.

Hockey has previously indicated the threshold could go to just $20 or even zero.

He told the ABC last night the reform is about giving Australian businesses a better footing to compete with international businesses.

“What we want to do is have neutrality that preserves Australian jobs [and] importantly, gives Australian businesses not an advantage, but an equal opportunity to compete with everyone overseas,” Hockey said.

“This is a global trend … it’s not Australia acting alone.”

“Countries all around the world are doing this to make sure that there is no disadvantage to local businesses and local jobs.”

Local retailers have previously welcomed the governments’ willingness to push ahead with plans to lower the threshold.

“With the advent of online shopping, Australian retailers must now compete on a worldwide scale,” Evans said.

“Local businesses are at a price disadvantage compared with their overseas competitors when selling exactly the same product to the same customer in Australia.

“This $1000 threshold is giving the overseas online giants a leg-up in our system, while placing an unfair impediment on our local retailers.”

Maree Caulfield, director of taxation at MGI Adelaide, told SmartCompany this morning she believes most small businesses in Australia will welcome a reduction in the threshold, particularly those in the retail sector who are going directly head-to-head with online overseas competitors.

“A lot of other countries are moving in this direction and it seems reasonable. It obviously will create extra compliance for theses overseas companies in terms of extra registrations and lodgements but I don’t think that’s unreasonable if they are operating in Australia.”

“The shopfront in the mall has to do it so it is only reasonable online retailers have to do the same.”

Caulfield says a drop in the threshold is unlikely to cause significant issues for SMEs that buy goods from overseas suppliers that are currently exempt from GST.

“The good thing for small businesses is that as soon as they are turning over $75,000, they are registered for GST anyway and can them claim back GST credits,” she says.

“There are facilities in customs to help with that so it shouldn’t causing too many problems.”