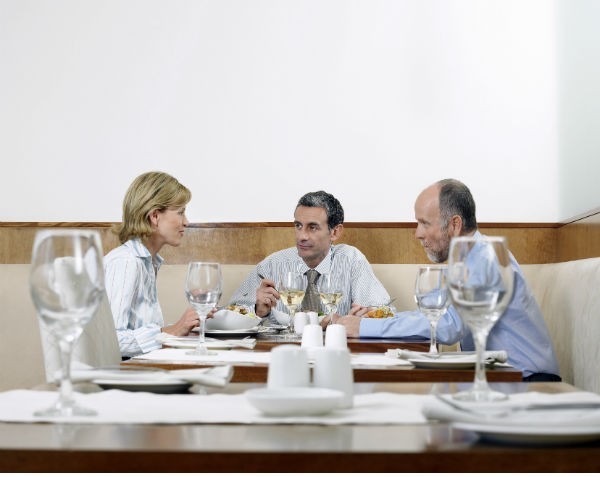 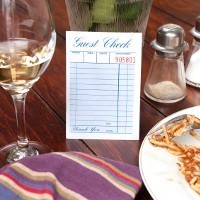 The FBT treatment of meal entertainment and entertainment facility leasing expense benefits has been reviewed by a number of different inquiries and some changes were bound to eventuate.

The meal entertainment exemption for public and NFP hospitals was originally introduced because of the difficulty of accounting for the provision of meals to hospital employees when most hospitals had a subsidised staff canteen. However, in recent years it appears that the use of these concessions has grown much wider than the original intent. The salary packaging providers are actively promoting the use of meal entertainment cards for dining and holidays – domestic and overseas …

The FBT cap on exempt benefits provided by NFPs is currently $17,667 for public and not-for-profit hospitals and public ambulance services and $31,177 for public benevolent institutions (except hospitals) and health promotion charities. In addition to the capped exemptions, employees of these NFPs can also salary sacrifice meal entertainment benefits with no FBT payable by the employer. It is these benefits that will now be subject to a separate grossed-up cap of $5000 per year per employee. This is intended to apply from 1 April 2016.

The government has now released draft legislation to implement this change.

According to the government, retaining access to the current elective valuation rules for salary packaged entertainment benefits would undermine these changes by reducing the reporting of these benefits and effectively raising the proposed new cap on the maximum amount of these benefits that can be accessed at concessional FBT rates.

The draft legislation would introduce some significant FBT changes that employers will need to become familiar with.