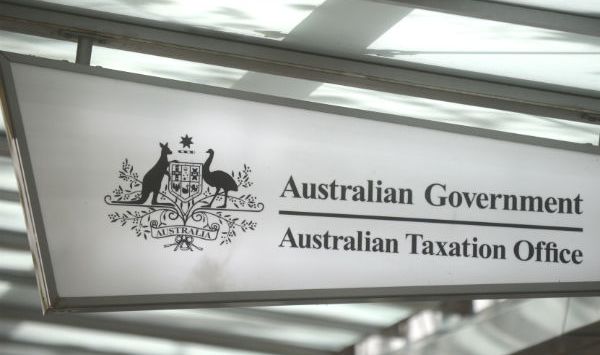 The Turnbull government has decided not to overhaul the Australian Taxation Office after a parliamentary inquiry and the Inspector-General of Taxation recommended addressing taxpayer concerns about a lack of independence when appealing decisions.

In January last year, Inspector-General of Taxation Ali Noroozi wrote to then assistant treasurer Josh Frydenberg informing him the lack of independence between the ATO’s original decision-makers and reviewers of those decisions was a key concern for taxpayers.

“Arguably, the ATO has had the least amount of separation between these functions when assessed against revenue authorities of comparable jurisdictions,” Noroozi wrote.

“It is, therefore, not surprising that many taxpayers felt that their cases were not being independently reviewed and that the system was not treating them fairly and equitably.

“In response to these concerns, the ATO has recently begun to take action mainly with respect to large businesses and HWIs [high wealth individuals].”

The government’s Inquiry into Tax Disputes tabled a report two months later, recommending a “second commissioner” be created to manage “objections and appeals and that there should be stricter controls on communications between auditors and objection officers”.

However, the federal government has decided there is no need to split the ATO’s administrative and appeals powers, according to Fairfax.

This is despite evidence being provided to the inquiry that shows the hardship some small businesses have encountered in their dealings with the ATO.

Close to five and a half million small businesses lodged a tax return during the 2013-14 period, with around 7700 objecting to adjustments made by the ATO.

Of those objections, only 360 cases were lodged with the Administrative Appeals Tribunal or the courts.

The government inquiry heard evidence that the balance of power in SME disputes lies with the ATO and therefore some taxpayers may withdraw from disputes or not pursue them in the first place due to commercial as well as emotional concerns.

Retired builder Grahame Pilgrim told the inquiry a previous dispute with the ATO cost “my business and also my marriage”.

Meanwhile, PwC partner Judy Sullivan said she had clients who took their own lives “after coming out the other end of an audit for a very serious allegation that was in fact settled”.

Former treasurer Joe Hockey called for the ATO’s policing and administrative arms to be separated in a speech to the National Press Club back in 2013.

Peter Strong, chief executive of the Council of Small Business of Australia, told SmartCompany this morning it is a good thing the ATO is retaining control of the appeals process.

“It would add a complexity to it and create more bureaucracy,” Strong says.

“The tax office is doing a very good job. When there’s a problem, they’ve got more bodies overseeing their activities than any other group I know. The processes are good and feedback from my members in the main is good.”

Strong says the last thing small businesses need is more confusion about who to go to when it comes to taxation issues.

“They [the ATO] have got enough watchdogs on them already – dividing it in two in my opinion and my members’ opinion won’t resolve anything,” he says.

When contacted for comment, a spokesperson for the tax office referred SmartCompany to previous comments made by ATO Commissioner Chris Jordan, who said at the time the Tax Disputes Inquiry report was released that the ATO is increasingly focusing its time and energy on dispute prevention and early resolutions.