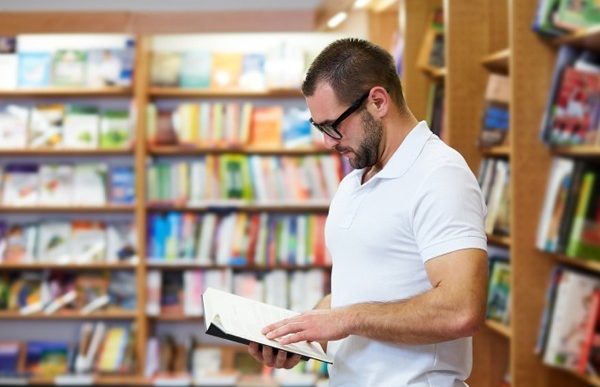 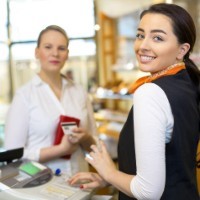 Australian retailers have been celebrating this weekend after the federal and state treasurers agreed to scrap the low-value GST-free threshold on online purchases made from overseas suppliers.

Small businesses have fought long and hard for the government to remove the $1000 threshold, arguing independent retailers have been placed at a significant disadvantage in comparison to global giants such as Amazon.

Here are four things you need to know about the new rules announced by Federal Treasurer Joe Hockey on Friday.

The zero-dollar threshold is ‘thanks to booksellers’

Australian treasurers were considering a $20 GST-free threshold for online goods and services, however they dismissed that proposal in favour of a zero-dollar threshold.

At a press conference on Friday afternoon, federal treasurer Joe Hockey said the states and territories opted for this approach because it was the most straightforward plan.

Peter Strong, chief executive of the Council of Small Business of Australia, told SmartCompany retailers should be thanking booksellers for the zero-dollar threshold.

“Congrats to them, as other groups were saying we’ll have a $20 minimum, but the booksellers stuck to their guns and said it has to be zero,” Strong says.

“At one stage even I was saying maybe we should have a $20 threshold just to have it, but they said no.”

The new rules won’t come into effect for a while

The GST-free threshold for online products costing less than $1000 will not be scrapped straight away.

Strong says while retailers have been campaigning on this issue for some time, the delay in implementing the new rules is justifiable.

“You can’t do it overnight, that’s quite reasonable,” Strong says.

“It gives the tax office time to ramp up and target Amazon and those sorts of people and get the system working. That’s the way they’ve done it in quite a few jurisdictions like the European Union and a few states in America.”

Questions still remain about how the new rules will be enforced

When questioned on Friday  about how the government will respond if Amazon refuses to charge the GST to customers, Hockey was light on detail and instead talked about how he was confident overseas companies would heed the new rules when they come into effect.

Strong says he believes the ATO will be able to make overseas companies charge the GST just like they have been able to enforce the rules at home.

“They probably know who the top 50 overseas suppliers are and they will work their way from the top down and say those of you who will remit or don’t pay the GST won’t be allowed through customs,” he says.

“Some people say they [the overseas businesses] will just send it through plain packages and things like that, but it’s been proven in other jurisdictions that they comply.”

There are lessons to be learnt about public advocacy

Strong says the lesson in all this is the need for small business owners to appeal to the broader community to make sure the wider public are aware of the issues facing independent retailers.

“What the booksellers have been able to do is say it’s about the community,” he says.

“The ideological arguments have a place but they often fail – it’s about people. This applies to workplace relations and everything else.”