Hockey exhorts SMEs to “have a go” at the $20,000 asset write-off, as Gerry Harvey spruiks it as “Boxing Day sale” equivalent 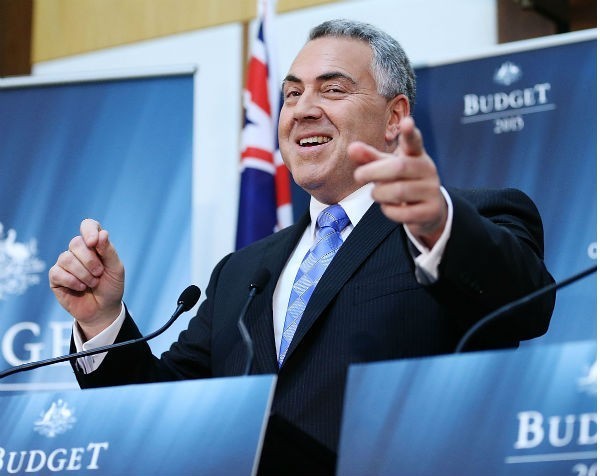 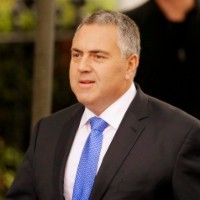 Treasurer Joe Hockey is urging small businesses to open their wallets before next Tuesday in order to take advantage of his government’s $20,000 asset write-off scheme by the end of the financial year.

Hockey told Parliament during question time yesterday the government has so far saved the budget bottom line $14.2 billion as a result of passing a number of its budget measures through the House of Representatives and the Senate.

He said the progress means “small business can go out, have a go and give their employees a fair opportunity to participate in … wealth creation”. And Hockey said this weekend is the perfect time to have that go.

“I say to the small businesses of Australia: there are only five day to go for you to go out and have a go this financial year, buy an asset up to $20,000 per item, invest that in your business and get a 100% deduction on 1 July,” Hockey said.

“It will continue for a further two years after that, but now is the time to go out and have a go.”

It seems at least some small business owners have already taken the Treasurer’s advice, with high-profile retailer Gerry Harvey telling the ABC yesterday the $20,000 asset write-off scheme has “lit a fire” under his business.

“This compares to a Boxing Day sale,” Harvey told the ABC.

But Peter Strong, executive director of the Council of Small Business of Australia, says while there is no doubt the scheme has given business spending a boost, it is likely Harvey has exaggerated the impact.

“He exaggerates everything,” Strong told SmartCompany.

“My message to Gerry Harry is to treat his franchisees with respect because they are small business too. If business is good, he should make sure he is showing them respect.”

Strong says data from the Commonwealth Bank does show business spending is at its highest level in three years, but he says small businesses typically spend more money at this time of the year.

And while there has been concern that the $20,000 scheme has been misunderstood by some business owners and Strong admits that would be a “little bit of a worry”, he says he personally has not spoken to a small business owner who “doesn’t get it”.

“I don’t think anyone has rushed out to spend it,” Strong says.

“The ones who are spending have probably been thinking about doing so for a while and this has given them the impetus to do it.”

“If you are rushing out to spend money like that you probably won’t have a business for very long.”