Intention to carry on a business not enough for GST claim 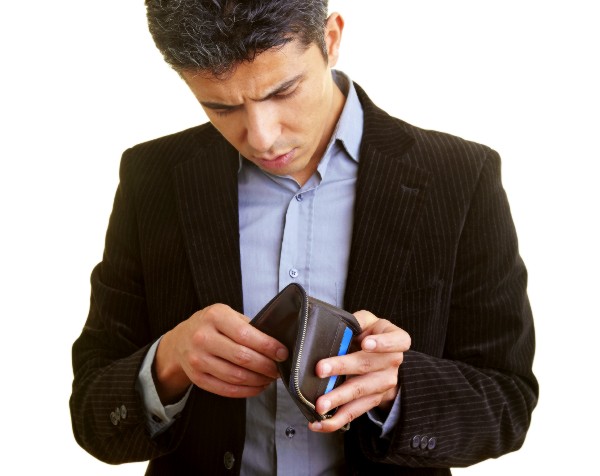 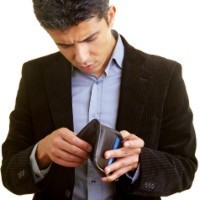 A company claiming to carry on a land development business in Victoria has been unsuccessful before the Administrative Appeals Tribunal (AAT) in claiming GST input tax credits (ITCs) for acquisitions it had made.

The case illustrates the need for proper documentation in making tax claims and also, in this particular matter, the need for something more than just an intention to conduct a business in order to be able to claim GST input tax credits.

The taxpayer company was registered for GST in August 2010. It claimed it had purchased property in Victoria for land development and subdivision. For the periods 1 October 2010 to 31 March 2011, the company claimed a total of $226,128 in ITCs for what are known as creditable acquisitions; however, throughout the period, no sales were reported.

Following an audit by the ATO, the commissioner found the company was not carrying on an enterprise for the purposes of the GST Act, was not entitled to ABN and GST registration, was not entitled to the ITCs, and was liable to an administrative penalty at the rate of 50% for “recklessness”. Before the AAT, the taxpayer clarified it was only seeking to claim $1128 in ITCs for the tax period ended 31 October 2010.

The AAT held the taxpayer had not discharged the burden of proof that, on the balance of probabilities, the ITCs claimed for the periods 1 October 2010 to 31 March 2011 for $226,128 should be allowed. Although the taxpayer had subsequently claimed to have withdrawn some of the BASs leaving only its ITC claim for $1128 for the tax period ended 31 October 2010, the AAT said the taxpayer was not entitled to the claim because of its finding that the taxpayer was not carrying on an enterprise at that time, which meant there were no acquisition for a creditable purpose and therefore no creditable acquisition.

A key issue was the lack of documentation proving that the taxpayer was indeed the owner of the land it claimed to have purchased. Among other things, the AAT concluded the taxpayer did not have the funds required to purchase the land. It further noted the taxpayer “has never become the registered proprietor of that land”. It said that until such time as the land was in fact conveyed to the taxpayer, “it could not possibly have commenced an enterprise involving the subdivision of that land”.

The AAT said that the carrying on of an enterprise may encompass a wide range of activities or even a single activity at any point in time between the commencement and termination of the enterprise. The tribunal then examined the company’s purported land development project in some detail.

The AAT said while the company may have had the intention to carry out a business of land development and subdivision, the steps it took in obtaining a planning permit and a market valuation could not “properly be described as being steps taken in the course of commencement of an enterprise”.

In the AAT’s view, until such time as the company acquired the right to deal with the land in such a way that subdivision and sale could occur, it was “artificial to suggest it was conducting the enterprise involving the subdivision and sale of land”. The steps taken were clearly precursors or preparatory to the possible commencement of business, whether that be subdivision of the land or a quick sale to a syndicate of buyers, the AAT said.

The tribunal was critical of the level of documentation provided by the company. It said the documents provided were unsatisfactory. Some were incomplete, some were simply absent and some appeared to be inconsistent with statements made to the ATO in the course of discussions following assessment. The purchase price of the land in question was just over $2 million. However, the AAT said there was not in evidence an executed contract, nor was there any objective evidence that the parties had agreed to enter into this contract.

Accordingly, it held the company was not carrying on an enterprise in accordance with the GST Act at the relevant times, and therefore, it was not entitled to the ITCs for the claimed expenditure in any of the months in question.