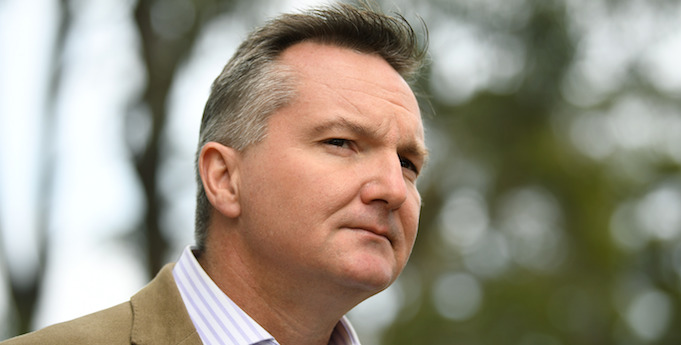 Labor has promised Australian small businesses a brand new commissioner for the Australian Taxation Office (ATO), to deal specifically with SME and taxpayer disputes as a way to help Australian businesses get “the care and attention they deserve”.

“Genuine concerns have been raised about engagement with small businesses about tax disputes, including the lack of a perceived and real structural separation within the tax office of officials who make tax assessments from those who handle disputes and appeals,” Bowen said.

“A separate appeals area in the tax office ensures small business disputes are given the care and attention they deserve.”

The new position would be labelled the ‘Second Commissioner – Appeals’, and the office holder would report to the Commissioner of Taxation, who is currently Chris Jordan. Labor says the second commissioner would be responsible for managing tax disputes for all taxpayers, through pre-assessment reviews, objections and litigation, and by providing oversight on settlements. The commissioner would also facilitate the use of alternative dispute resolution “throughout the compliance and dispute resolution process”.

Labor would also seek to ensure the appeals division of the ATO would be independent when it comes to dispute resolution.

“There is widespread support within the taxpaying community for this proposal, and it will bring Australia into line with current international practice across a number of comparable jurisdictions,” Bowen said.

Labor’s announcement comes in the wake of a scathing Four Corners report earlier this year, which shone a light on a number of the ATO’s processes when dealing with SMEs, and levelled ‘bullying’ allegations at the regulator. The government initiated an investigation into the ATO, but the report has not yet been released, and Bowen said after the chaos in Canberra last week, “we aren’t even sure which minister is responsible for responding to the report”.

The ATO would receive $1.5 million in funding for the new position over the forward estimates, say Labor. Paul Drum, head of policy at CPA Australia, says past reviews have called for a similar separation of the appeals process, but the $1.5 million price tag seems a bit low.

“Past ATO reviews have recommended the separation of the appeals function from other ATO functions to ameliorate taxpayer perceptions of bias, and ensure impartiality in the review process,” Drum says.

“However the proposed $1.5 million of funding over the forward estimates seems on the low side depending on what is actually envisaged.”

With the small business portfolio being shuffled back into cabinet in the new Morrison government, it’s clear both sides of politics are hoping to win small business votes at the upcoming federal election. New Small and Family Business Minister Michaelia Cash told SmartCompany yesterday support for small business “always has been, always should be, and always will be” in the DNA of a Coalition government.

Red herring for sure. Why would we need another 500k a year public servant?